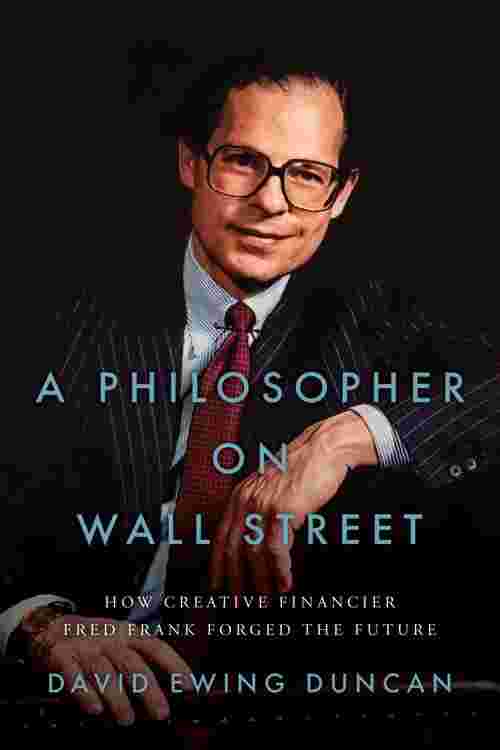 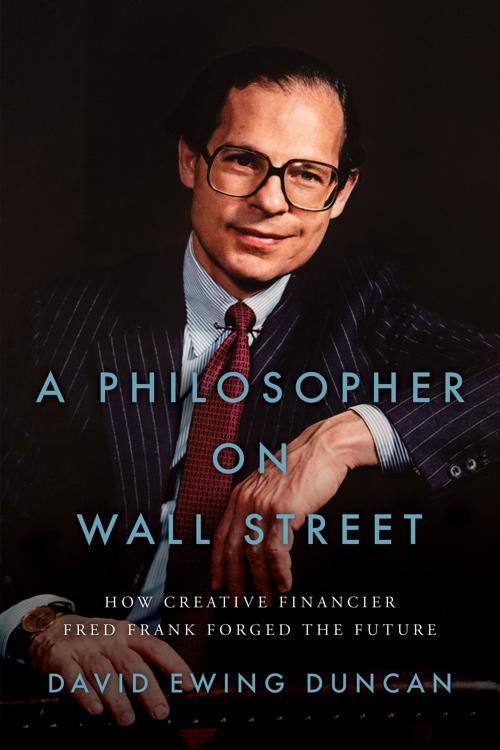 An astonishing tale of Wall Street and the explosion of new life-science technologies and other industries of the future as told by one of the most creative dealmakers of the past 60 years. When Fred Frank arrived on Wall Street in 1958, he became a key member of a small, whip-smart cadre of young financiers who began challenging the stodgy, risk-averse scions of old-world investment banking. He also became the first banker to specialize in biotechnology,  pharmaceuticals, and health care services. Frank’s perpetual search for the new —pioneering technologies and innovative business models—has transformed our world. A Philosopher on Wall Street is an intriguing tale of • a man who was a force of verve and ingenuity on Wall Street, who built and nurtured new industries that have impacted everyone;
• Wall Street and its history since the late 1950s, the surprisingly fascinating story of how high technology in America was capitalized, and the formation and meteoric rise of the pharma and biotech industries;
• the best and worst of Wall Street over the past sixty years, and thoughts about the future of how to fund innovation to benefit both people and the bottom line
• colorful stories from top innovators, scientists, executives, and investors about deals, intrigue, genius, booms and busts. ​This is the story of one of the most creative dealmakers of the past sixty years, a master artist of finance whose erudition and grace helped shape our world, who has always believed that inspired science, entrepreneurship, and investing are the keys to a better future.