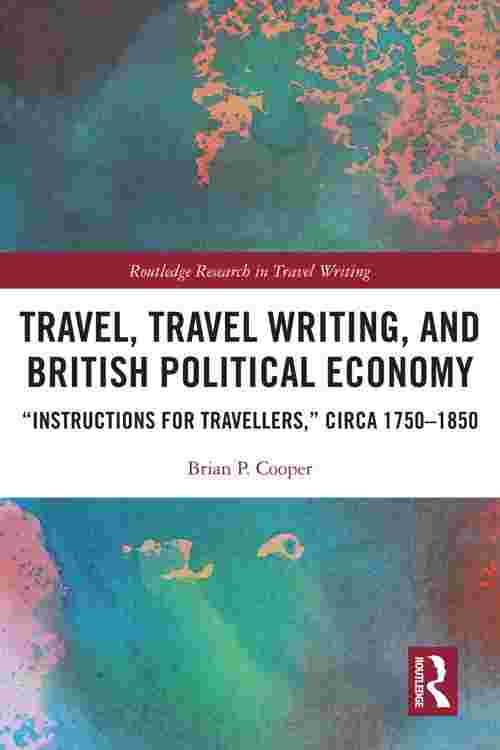 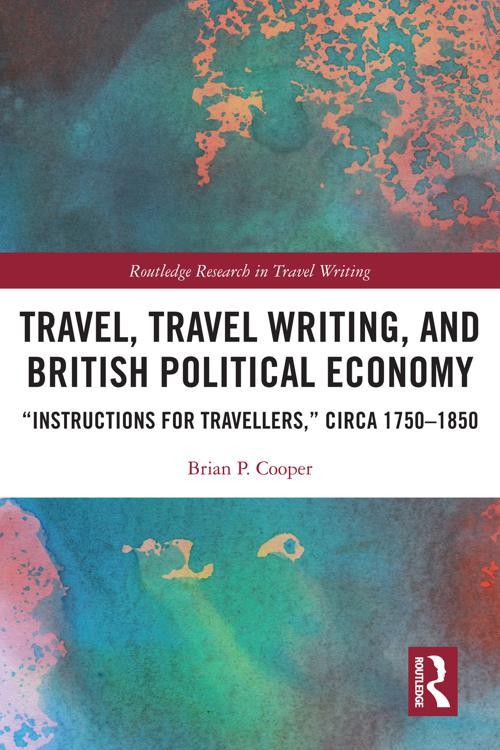 The book draws on the history of economics, literary theory, and the history of science to explore how European travelers like Alexander von Humboldt and their readers, circa 1750–1850, adapted the work of British political economists, such as Adam Smith, to help organize their observations, and, in turn, how political economists used travelers' observations in their own analyses.

Cooper examines journals, letters, books, art, and critical reviews to cast in sharp relief questions raised about political economy by contemporaries over the status of facts and evidence, whether its principles admitted of universal application, and the determination of wealth, value, and happiness in different societies. Travelers citing T.R. Malthus's population principle blurred the gendered boundaries between domestic economy and British political economy, as embodied in the idealized subjects: domestic woman and economic man.

The book opens new realms in the histories of science in its analyses of debates about gender in social scientific observation: Maria Edgeworth, Maria Graham, and Harriet Martineau both observe a role associated with women and methodically interpret what they observe, an act reserved, in theory, by men.