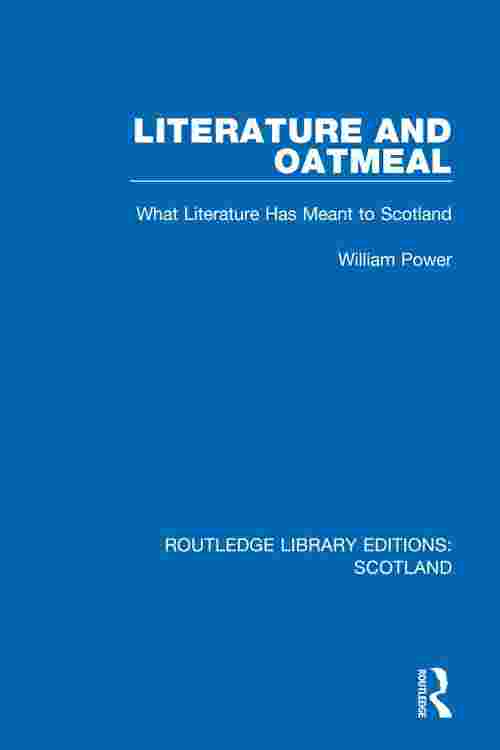 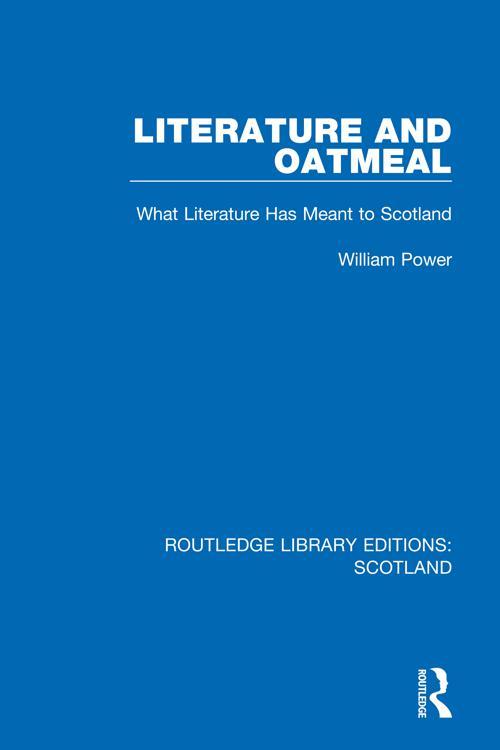 Originally published in 1935, this book's author was both a nationalist and internationalist who believed that these positions were complementary, not in conflict with each other. This concise volume doesn't merely discuss the significance of literature in Scottish history but also charts that literary heritage. Examining native and foreign influences from Ireland and Scandinavia, the book also examines the role literature has played in the formation of the national identity of Scotland.