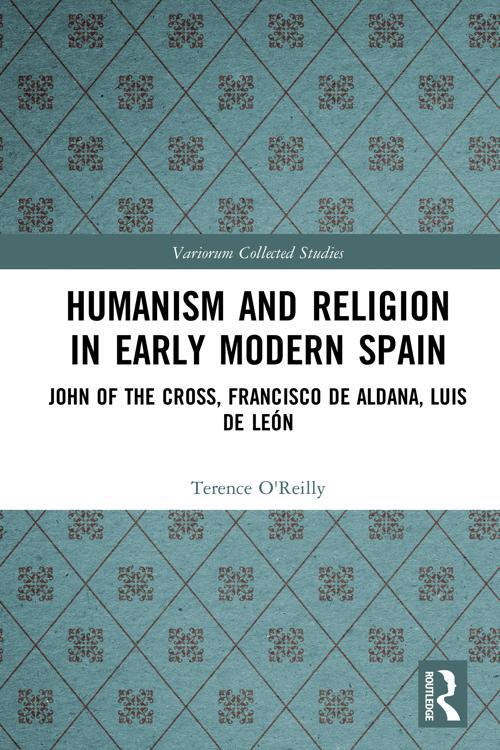 The essays examine the interplay of religion and humanism in a series of writings composed in sixteenth-century Spain. It begins by presenting essential background: the coming together during the reign of the Emperor Charles Vof Erasmian humanism and various movements of religious reform, some of them heterodox. It then moves on to the reign of Philip II, focusing on the mystical poetry and prose of St John of the Cross. It explores the influence on his writings of his humanist learning – classical, biblical and patristic. The third part of the bookconcerns a verse-epistle by John's contemporary, Francisco de Aldana.One chapter presents the text with a parallel version in English, whilst two otherstrace its debt to Florentine Neoplatonism, particularly the thought of Marsilio Ficino. The final part is devoted to the humanism of the poet and Scripture scholar Luis de León, and specifically to the confluence in his work of biblical and classical motifs.

This book is essential reading for scholars and students of early modern Spanish history, as well those interested in literary studies and the history of religion.