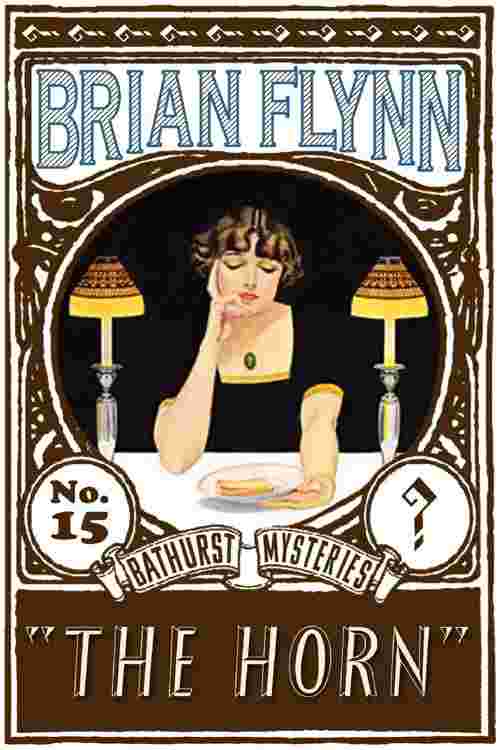 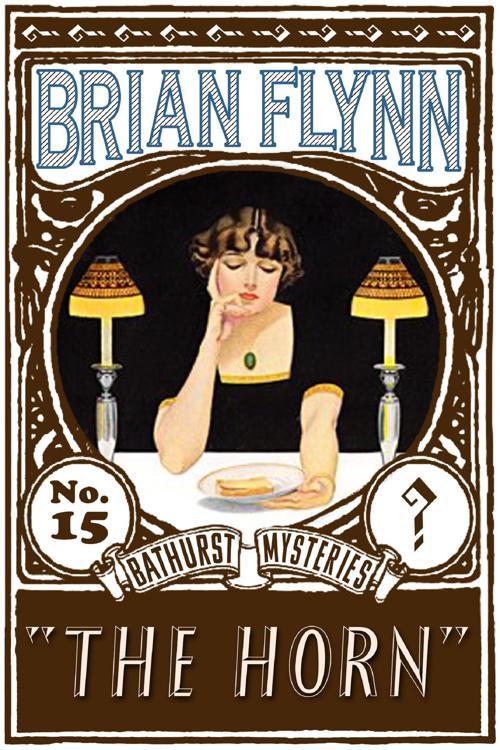 "Murder as a fine art, as a pure expression of sadism is almost unknown."

Thus spoke Anthony Bathurst to his friend, Chief Inspector MacMorran, but he will soon come to regret the statement. Julian Skene arrives to ask his assistance in the case of the disappearance of Mark Kenriston. Kenriston walked away after a dinner party on the eve of his marriage and was never seen again. At the time the sound of a hunting horn had been echoing in the night.

Now Kenriston's sister, Juliet, is being terrorised. She is also due to be married - is there someone determined to stop that marriage as well? And as the fear intensifies, the sinister horn begins to sound once more...

The Horn was first published in 1934. This new edition features an introduction by Steve Barge.