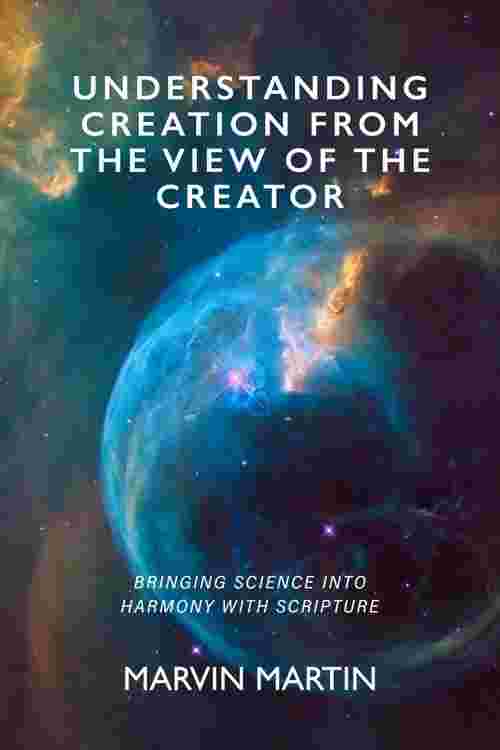 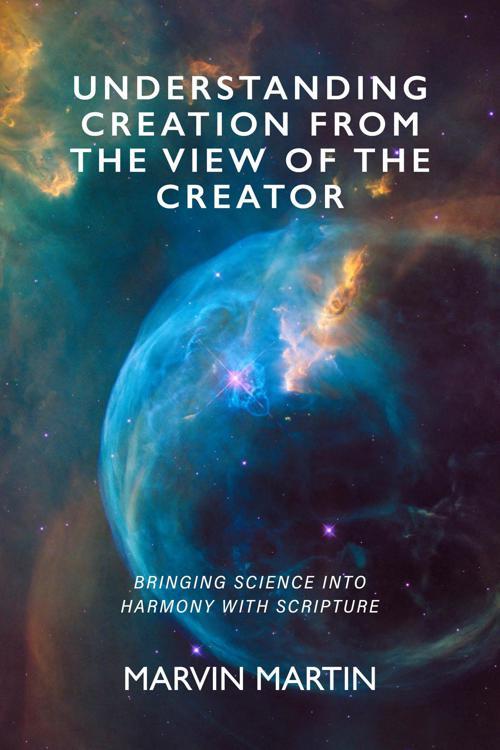 Watch the so-called evidence against Genesis and Scripture disappear under the scrutiny of real scientific research.

Doubts are put to rest. The truth of scripture is objectively established, avoiding usually subjective arguments that invite debate. The objective truth herein, embraces the creation timeline, provides irrefutable evidence of a universe created by design, explains how our prayers can be heard, and reveals the source of our inherent propensity to sin.

The objective fabric of the book is rooted in the two greatest, accepted, and proven unifying theories of nature, relativity and quantum mechanics. Best yet, armed with this book, Christians can prepare themselves to witness as never before, empowered to allay concerns among the faithful, defeat the atheists in debate, and build the Christian population through conversion.

Furthermore, by closing the gap between brain research and education practice, the manuscript reinvents education in a way that will clearly differentiate Christian schools from public alternatives; as validated in an ongoing pilot program’s curriculum, content and method of delivery.