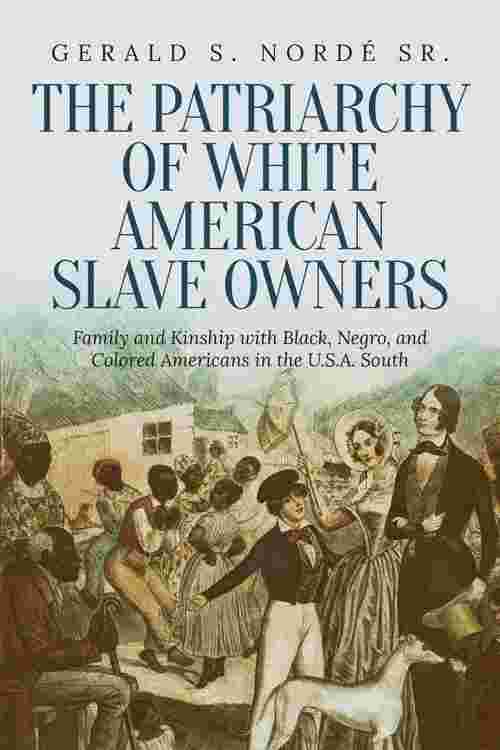 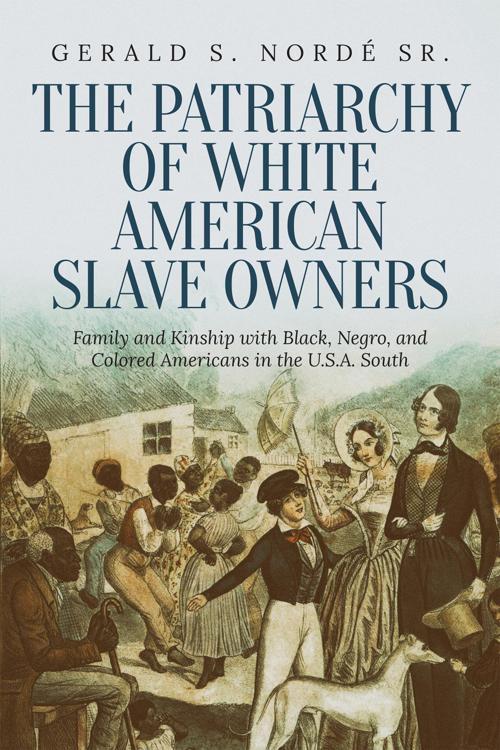 Traditionally, the primary method used by the White American slave owners to distinguish among their own children to buy and to sell was skin color distinctions.Historically, those slave owners' decisions of skin color exemplify the origin of white racism in the U.S.A.These White American slave owners and all their children constituted various White, Black, Negro, and Colored American families in the South.The relations between and among all their children constituted their kinships in the South.