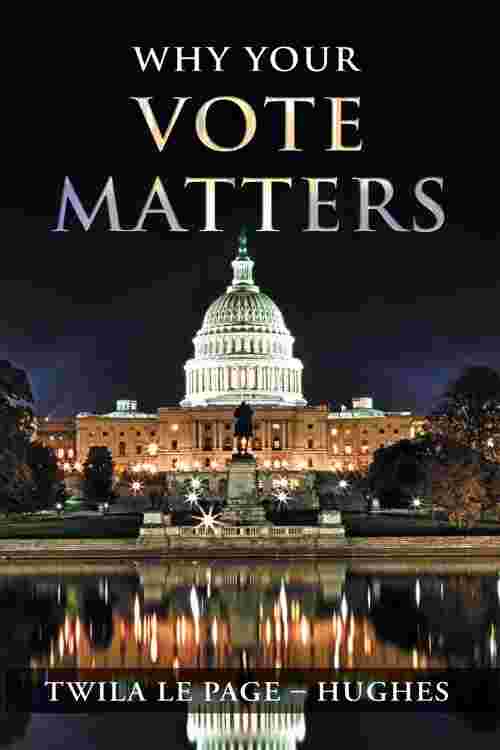 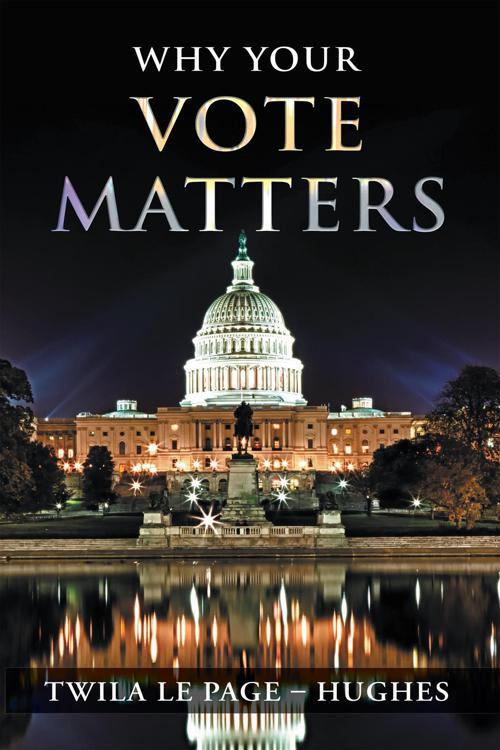 At first it worked pretty well, but as we moved from farms to villages to cities, things began to break down. We no longer had extended families to rely on. We started depending on government bureaucracies to solve problems for us. We stopped taking responsibility for fixing these problems for ourselves. We will have to take part in government once again, teach our children, through example, to take part in government. It starts at home and goes all the way to Washington.

Voting, phoning, writing letters and personal involvement are the most powerful things we can do in order to effect change in our country. Taking time to create a better community, or working in local or national government are some ways. And supporting local candidates. "My vote doesn't count or I'm too busy, or too tired to vote, " holds no water. Every vote counts.

The government welfare programs should be a trampoline not a hammock. People need to become more independent, instead of government taking care of them.

We can no longer afford to be silent or not be involved. "Speak up now or forever hold your peace."

This book goes into the history of our country, from the early 1900s when the socialist movement started and grew, through the Great Depression in the 30s, through the 2nd World War-as I lived through these last two events, and how it got to where it is today.

I have chosen to write this book in a possible last attempt to get the Great Silent Majority-those 65 million persons who chose not to vote in some of the last elections-to realize how important this is. We are on the tipping edge right now, so that there may be only one last chance to rescue our ship of state and turn it around.

The whole Western Hemisphere is faced with the same problems-the freedoms they have or their government completely controlling their lives as it has done in China, Russia and Venezuela. Thank God, it's not too late, but get informed and VOTE!!!