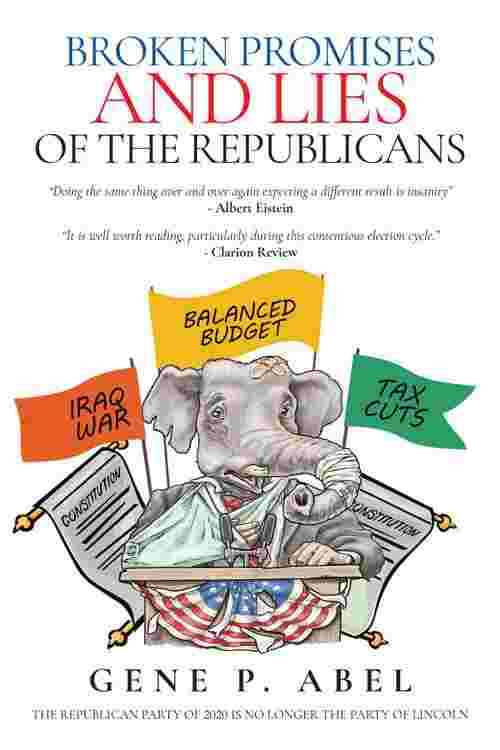 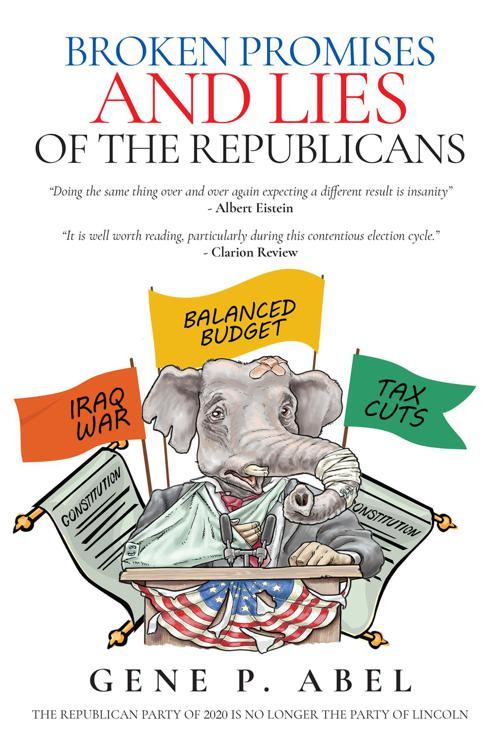 BROKEN PROMISES AND LIES of the REPUBLICANS - Reagan *Bush 43* Trump is intended to convince the American VOTER, that conservative ideas are wrong for our country. We are faced with serious issues that must be solved! Our huge deficit, tax reform, immigration, background checks for gun purchase, funding shortfall of Social Security and Medicare, rebuilding of our infrastructure and military, educating our children and creating living wage jobs. The book cites facts to document the conservative approach has failed to resolve any of them. This Book also looks at Donald J. Trump and his impact on our country and the danger his actions poses to the Republic our Founding Fathers created. The sources that have been used are primarily U.S. Government Agencies like Department of the Treasury, the CBO, OMB, and the Department of Labor. George Will, a prominent life-long Conservative Columnist has said, he will vote against Republicans in 2018.