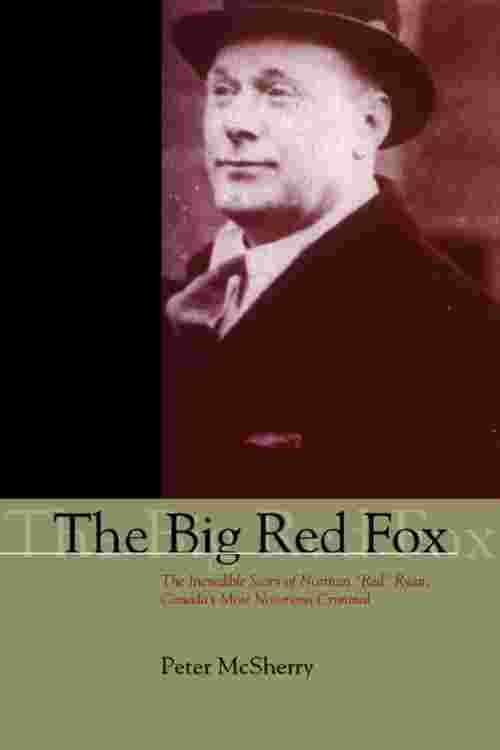 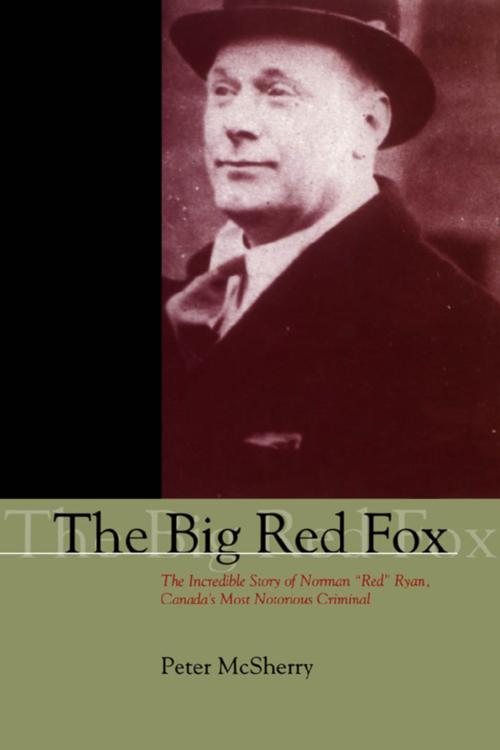 Short-listed for the 2000 Arthur Ellis Award for Best Non-Fiction Norman "Red" Ryan was a notorious bank robber, safecracker, and killer. He escaped from Kingston Penitentiary twice - first by force, and then years later by gulling the credulous into believing that he was "reformed." The dupes of Ryan's second emancipation included the prison's Roman Catholic chaplain, several nationally prominent citizens, the country's largest newspaper, and, ultimately, R.B. Bennett, the prime minister of Canada, who made the mistake of arranging a "political parole" for Ryan. Six people - three of them innocent victims - died as a result of Red Ryan's freedom. Dubbed "the Jesse James of Canada" and "Canada's most notorious criminal, " Ryan had compiled a record of nineteen convictions for crimes of theft and violence, and had been in nine shooting affrays with police and citizens. He was a "lifer" in an era when "life" meant just that. Yet he got out of Kingston after just eleven and a half years and returned to Toronto, the city of his birth, amid fanfare befitting a national hero. His death in a liquor store robbery in Sarnia on May 23, 1936, just ten months after his release, was a huge jolt to Canada, and especially Toronto. How could such an obvious threat to society be paroled from prison as a paragon of reform? This question is central to The Big Red Fox. The answer lies not with Ryan himself - not even the cunning and deceitful Red Ryan could have hoodwinked his way out of a life sentence - but with those who helped him, and who benefited from his release.