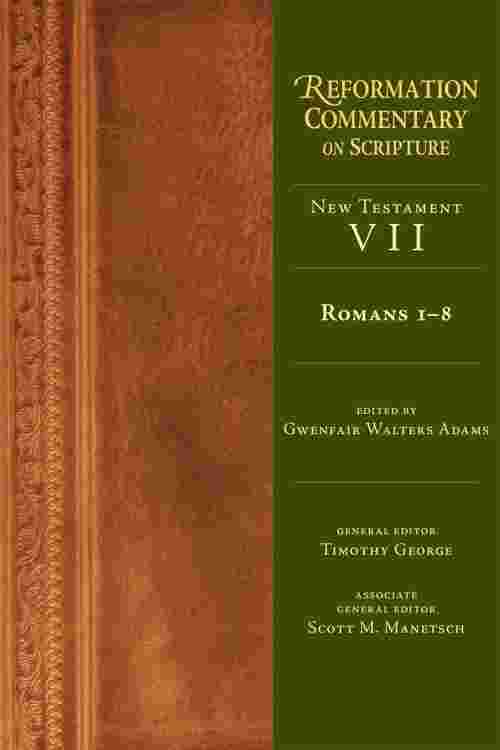 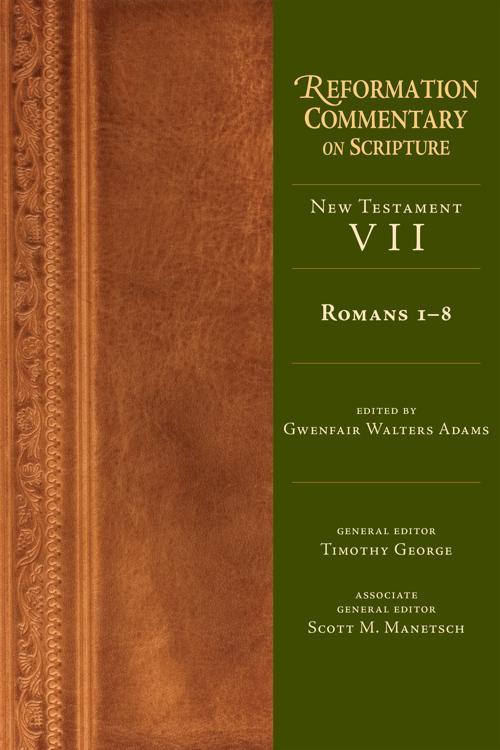 "If we have been united with him in a death like his, we shall certainly be united with him in a resurrection like his." (Rom. 6: 5) With its themes of grace, sin, justification, and salvation through Christ alone, Paul's letter to the early church in Rome has been a primary focus of Christian reflection throughout church history. Sixteenth-century reformer Martin Luther reflected the church's longstanding emphasis on this portion of the canon: "This letter is truly the most important piece in the New Testament. It is purest Gospel.... It is impossible to read or to meditate on this letter too much or too well. The more one deals with it, the more precious it becomes and the better it tastes."In this volume of the Reformation Commentary on Scripture, church historian Gwenfair Adams guides readers through a diversity of early modern commentary on the first eight chapters of Paul's epistle to the Romans. Readers will hear from familiar voices as well as discover lesser-known figures, from a variety of theological traditions including Lutherans, Reformed, Radicals, Anglicans, and Roman Catholics. Drawing upon a wide range of resources—including commentaries, sermons, treatises, and confessions—much of which appears here for the first time in English, this volume provides resources for contemporary preachers, enables scholars to better understand the depth and breadth of Reformation commentary, and seeks to help all those who desire to be united with Christ.