📖[PDF] The Message of Samuel by Mary J. Evans | Perlego 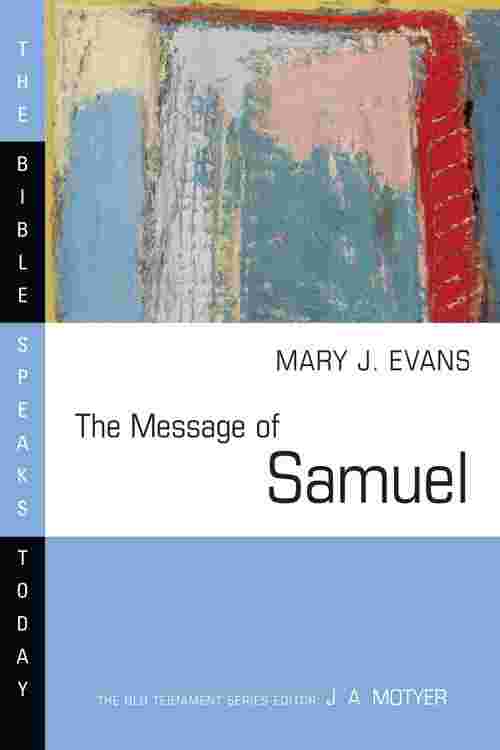 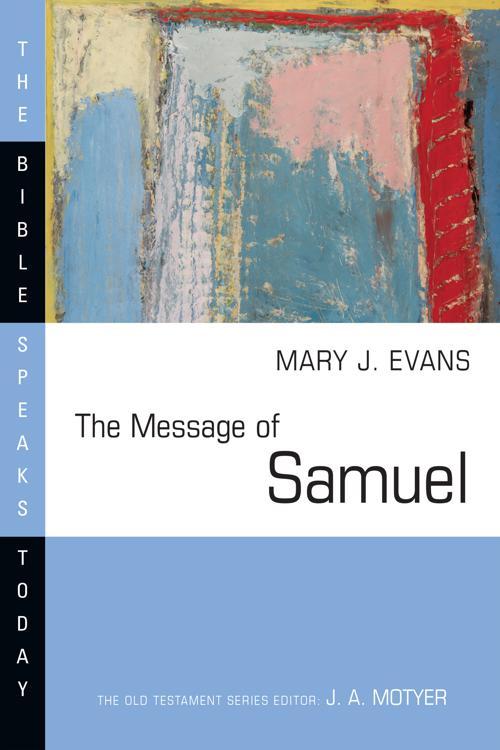 Reading the books of 1 and 2 Samuel, we witness the transition of Israel from tribal confederacy to established monarchy. And, as Mary Evans shows in this passage-by-passage BST commentary, during such a transition questions of identity and power are unavoidable.In the aftermath of the decline of the judges, priests abuse their priestly privileges; a people covets the centralized authority of its impious neighbors; and a throne is won, forsaken, redeemed, lost and found again.But in the key characters in this dawning era of Israelite history we see, hidden behind the faults and failings of Israel's best and brightest, the faithfulness of a God who looks on the heart and directs the path of every king and every kingdom.