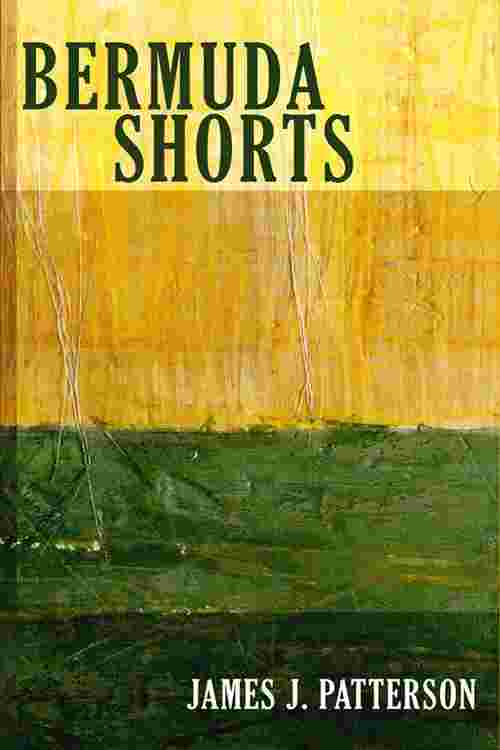 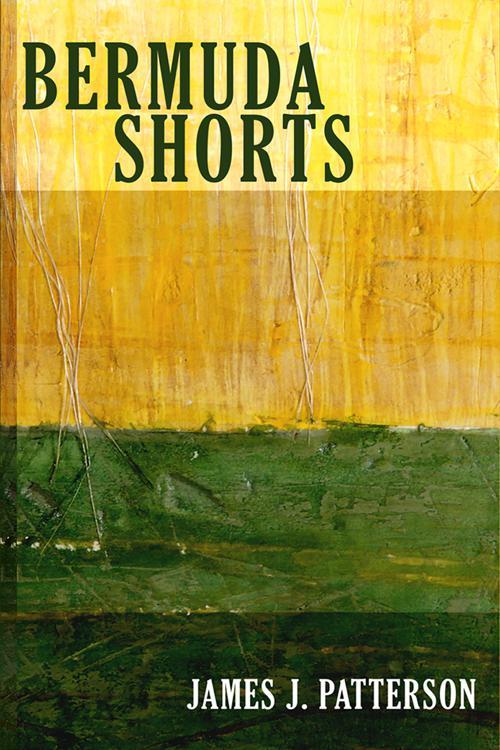 In clothing, Bermuda Shorts are a kind of casual formal wear &#8211; and in this collection of essays, Bermuda Shorts is the perfect metaphor for James J. Patterson's fundamentally serious but playful literary style. Patterson writes like the love child of Henry Miller and Mary Karr, with all the contradictions that implies — a philosopher who thinks best over a glass of fine wine; an ex-Catholic still haunted by the image of the Crucifixion; an irreverent political satirist whose patriotism flies the flag of another iconoclast, Thomas Paine. Patterson grew up with a foot planted in each of two worlds — one in Washington DC, the Capital of the Empire as he calls it, where the wheels of power spin, and one in rural Ontario, where his Canadian mother insisted the family spend their summers. His father, one of the wizards of twentieth century newspaper publishing, introduced him to the city's wheels of money and power, which he would later navigate as an entrepreneur, starting his first business at 20. But those Canadian summers introduced him to a different world &#8211; one where a cedar strip boat was better than any car, and where the ghosts of those who'd previously inhabited the family's island house floated out over the water of Lovesick Lake. It is those two worlds that blend in this collection, in reflections both serious and playful, on what it means to be a man, an artist, an iconoclast, a patriot, a lover, as the 20th century rolls over into the 21st.