📖[PDF] Fight is on in Texas, The by Edward J. Robinson | Perlego 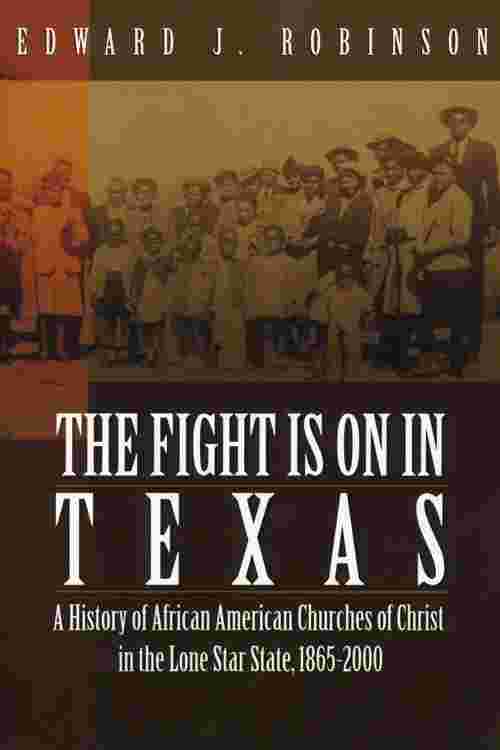 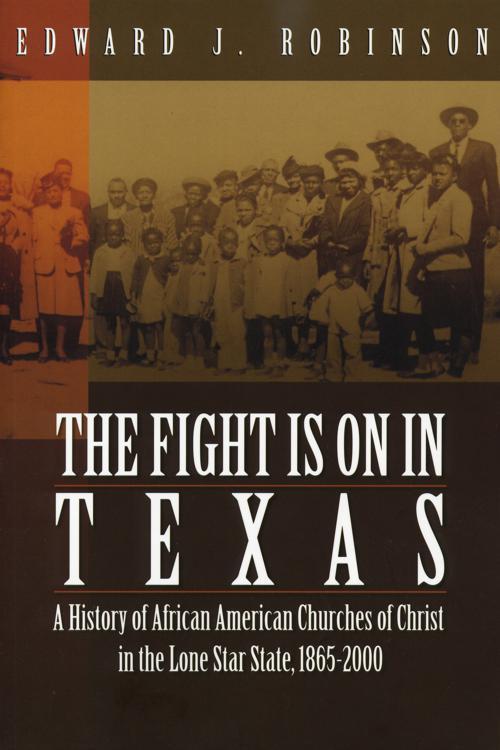 This groundbreaking work draws upon congregational histories and other primary sources to chronicle for the first time the story of African American Churches of Christ in Texas. Emerging out of the nineteenth-century Stone-Campbell Restoration Movement, the African American churches inherited from their white mentors both a biblicist theology and a feisty spirit. So evangelist John T. Ramsey could report in 1916 that 'there are but few loyal brethren out in this part of Texas; so you can see that the fight is on out West.'The "fight" waged by leaders in African American Churches of Christ was against religious error. Out of that "fight" emerged a growing network of congregations that have reached throughout Texas. This book lifts out of obscurity the African American Christians who joined Ramsey's 'fight...out West' and who made black churches of Christ in Texas what they are today.