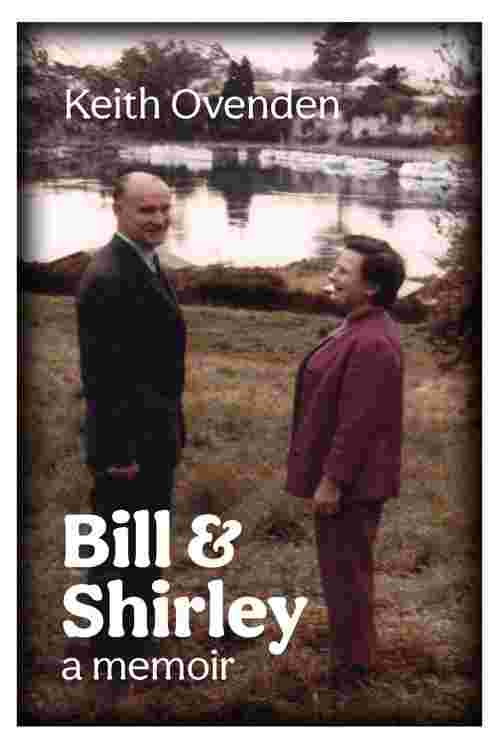 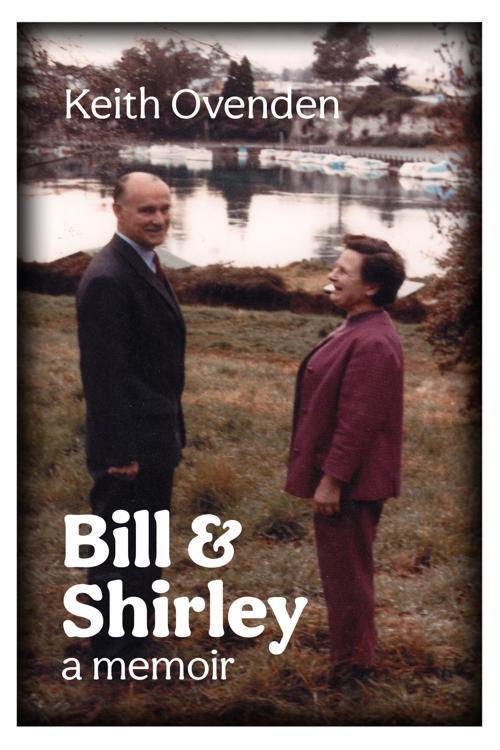 Bill Sutch and Shirley Smith were two of New Zealand's most significant twentieth-century figures; Sutch as an economist, influential civil servant, and inspirational proponent of innovation in the fields of social and economic development, and Smith as glass-ceiling breaker in the formerly male-dominated world of the law. Keith Ovenden's wise, urbane memoir begins with the early years of his marriage to Sutch and Smith's only child, Helen Sutch, and carries through Sutch's trial on charges under the Official Secrets Act to Smith's death over 30 years later. It offers unprecedented insights into both the accusations against Sutch and Smith's remarkable legal practice and, behind both, some of the dramas of their domestic life. Deeply intelligent and beautifully crafted, Bill and Shirley: A Memoir is a unique and intimate study of two complex and fascinating New Zealanders.