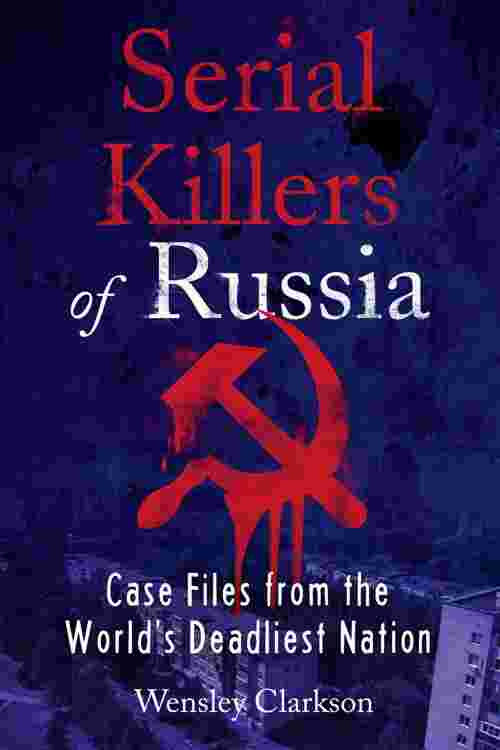 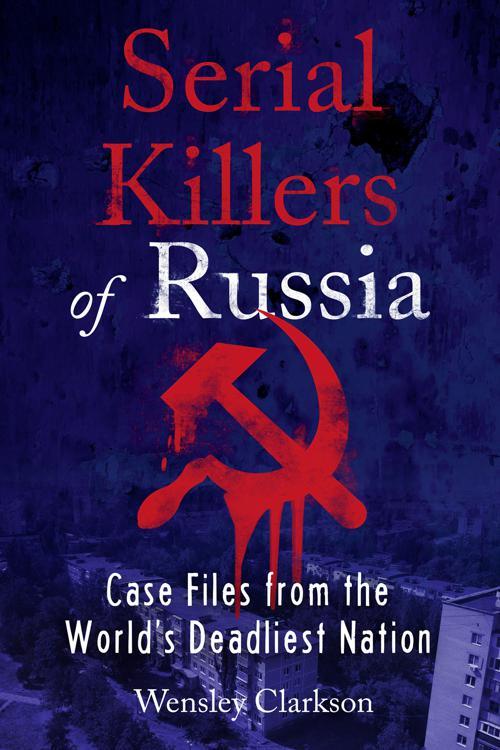 For fans of Christopher Berry-Dee's Talking with Serial Killers series, this chilling new book explores the dark heart of Russia.

For decades, it has been assumed that the United States of America was the serial killer capital of the world.

Now, criminologists believe that Russia (and previously the Soviet Union) has been, secretly, the biggest home of serial killers for almost a century.

In Serial Killers of Russia, bestselling true crime author Wensley Clarkson reveals the inside stories and gruesome details behind the country's most notorious and previously unknown murderers. Using information from a vast range of new and archive sources, Clarkson tells stories of the dangerous, the devious and the truly shocking, and tackles why the nation has become a breeding ground for humanity's most evil.

These are the most horrifying cases from the darkest corners of Russia.