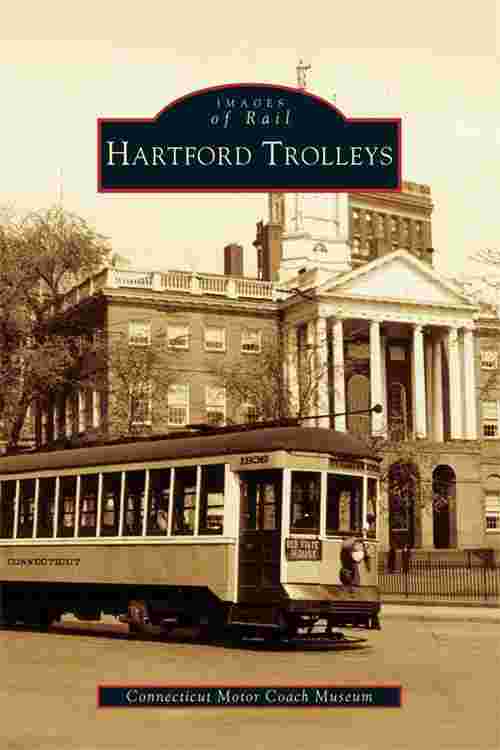 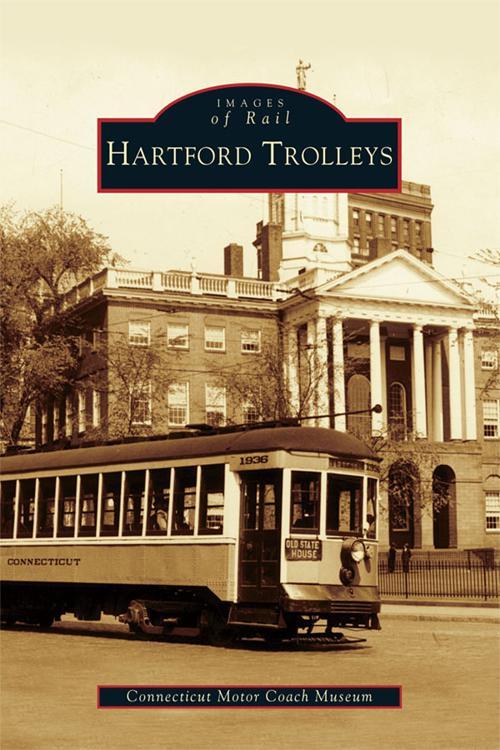 By 1908 Hartford had an extensive system of streetcar lines radiating from the city in all directions. The Hartford division of the Connecticut Company totaled more than one hundred twenty-five miles of track for streetcars, the dominant mode of public transportation in central Connecticut. One could take a car to New Britain, Stafford Springs, or all the way to Springfield, Massachusetts. By the 1920s, the lighter density streetcar lines were no longer lucrative and the system was converted to a motor coach operation; by the early 1930s, the automobile had replaced the streetcar as the favored mode of transport. The advent of automobile transportation eventually led to the closing of all the Hartford streetcar lines in July 1941.