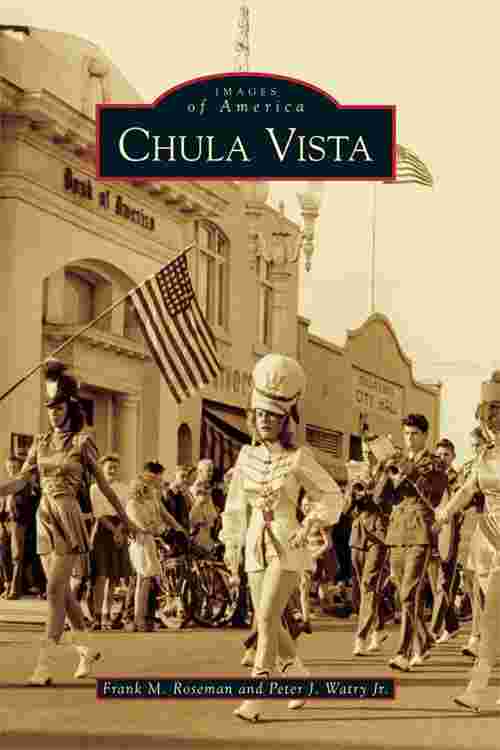 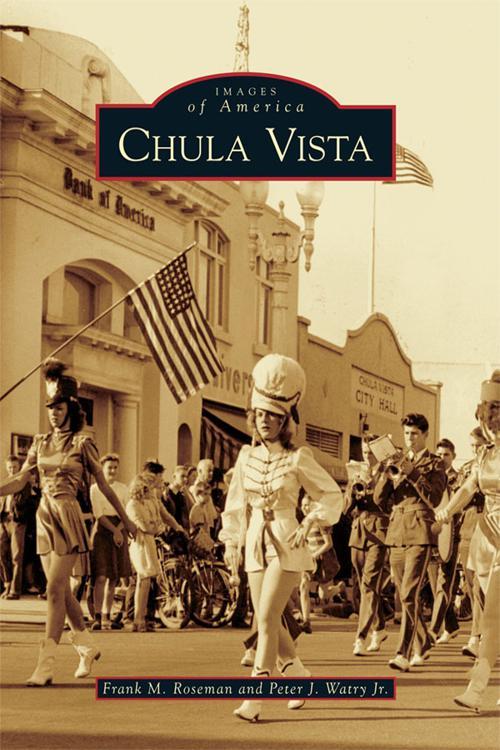 In 1868, Frank Kimball and his brothers purchased a 26, 000-acre Mexican land grant rancho in the San Diego area. The area comprised the present-day communities of National City, Bonita, and the western half of Chula Vista. Kimball developed National City first and secured a branch of the Santa Fe Railway. The railroad company financed the building of nearby Sweetwater Dam, thus allowing the development of Chula Vista in 1888 as a planned agricultural community. Chula Vista remained as planned until World War II when the arrival of Rohr Aircraft Corporation caused a population boom that would continue even after the war, creating the desirable bedroom community that Chula Vista is today.