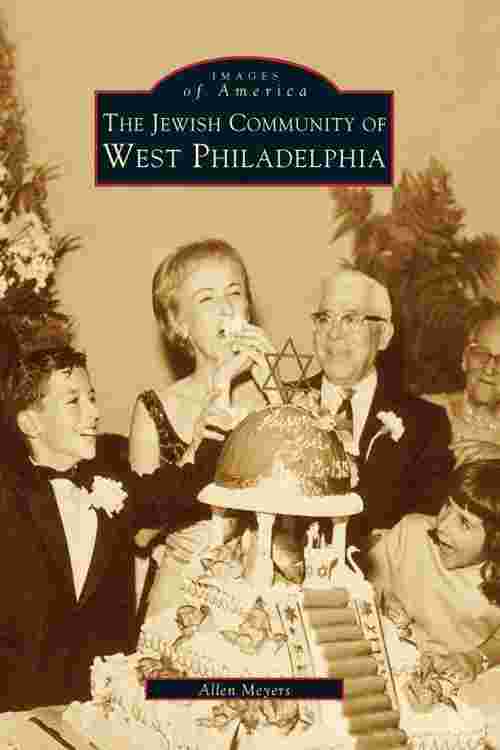 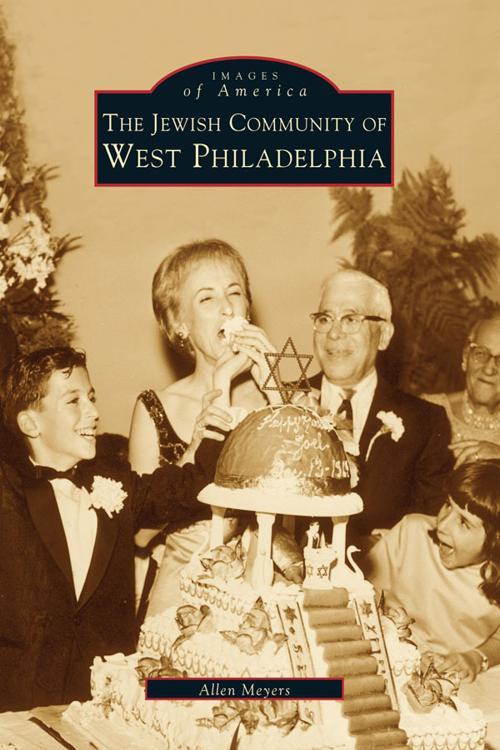 The Jewish community of Philadelphia west of the Schuylkill River is a composite of seven distinct neighborhoods surrounding West Philadelphia proper. These include Fortieth and Girard, Parkside, Wynnefield, Overbrook Park, Wynnefield Heights, Southwest Philly, and Island Road. A gathering of seventy-five thousand Jewish people in West Philadelphia during the twentieth century qualified the area known as "a city within a city" as a second settlement area. Excellent public transportation included the famed Market Street Elevated. The West Philadelphia Jews flourished and supported dozens of synagogues and bakeries, and more than one hundred kosher butcher shops at the neighborhood's height from the 1930s through the 1950s. Newly arrived immigrants embraced traditional Jewish values, which led them to encourage their offspring to acquire a secondary education in their own neighborhoods as a way of achieving assimilation into the community at large. The Jewish Community of West Philadelphia portrays Jewish life throughout West Philadelphia in the mid-twentieth century. The book captures rare, nearly forgotten images with photographs gleaned from the community at large.