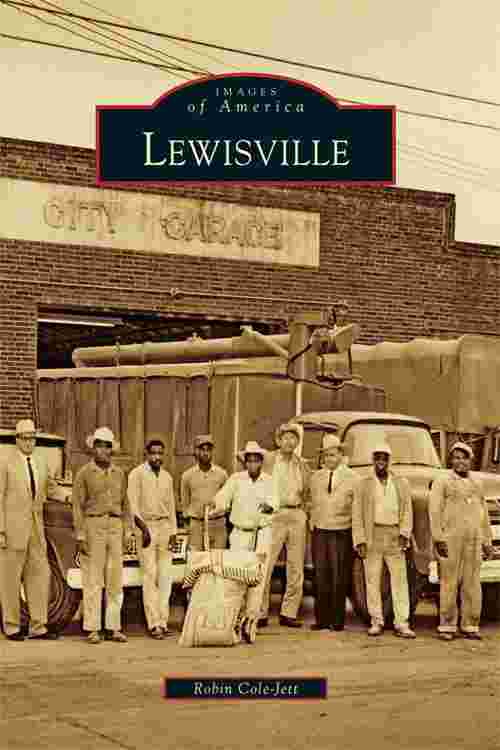 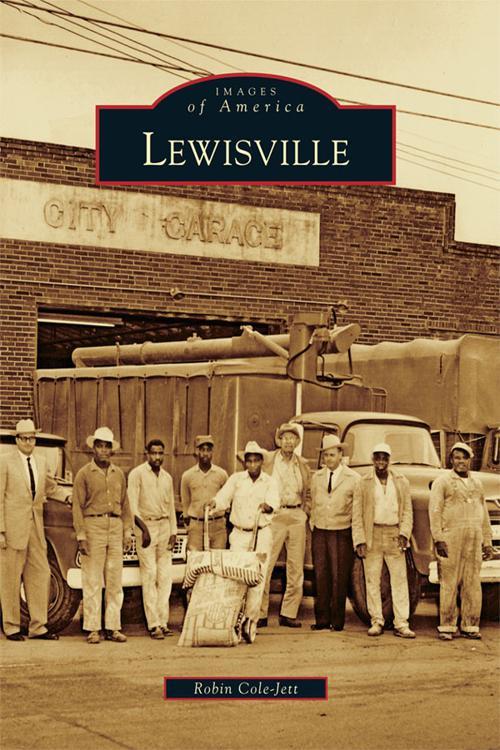 Originally known as Holfords Prairie, Lewisvilles name is not the only thing that has changed about this town in its long history. Settlers sponsored by the Peters Colony Company founded the small community in the 1840s. In the ensuing years, the settlement, renamed to Lewisville by Basdeal W. Lewis in 1856, consistently grew and prospered until its incorporation in 1925. Cotton farming and ginning, the arrival of the Dallas and Wichita Railroad in 1881, the expansion of Lake Dallas into Lake Lewisville in 1954, and the opening of the Dallas/Fort Worth International Airport in 1974 ensured that Lewisville became an important commercial center in booming North Texas. Throughout its phenomenal growth, however, Lewisville still retained the charm and bonds of its farm-centered past. Today Lewisville boasts the largest population and school district in Denton County and serves as a suburb for the bustling Dallas/Fort Worth Metroplex.