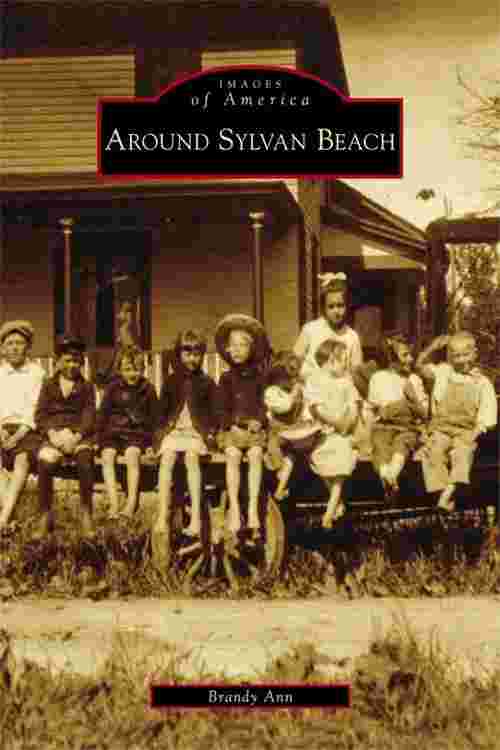 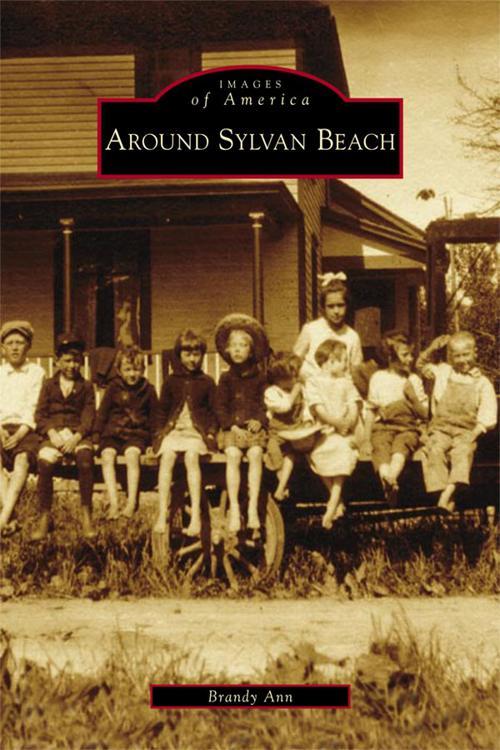 On the sandy shores and calm waters of Oneida Lake rests Sylvan Beach. For many years, the entire region was simply known as Fish Creek, and it was settled by George Haskins in the early 1800s. When the Erie Canal was completed in 1825, the area began to flourish. James D. Spencer arrived in the hamlet of Fish Creek in the 1840s and settled near Wood River and the Oswego Midland Railroad station. In the 1870s, he began to develop the sandy shores along Oneida Lake, and the first visitors to Spencers Grove arrived in August 1878. Sylvan Beach received its name in the spring of 1886, when the New York, Ontario and Western Railroad built a loop into Spencers Grove. Sylvan Beach continued to thrive with the addition of the railway station, allowing the shipment of produce and lumber as well as the arrival of large numbers of vacationers. These vintage images chronicle the history of Sylvan Beach and its surrounding communities, illustrating the regions strong link to the vast history of America.