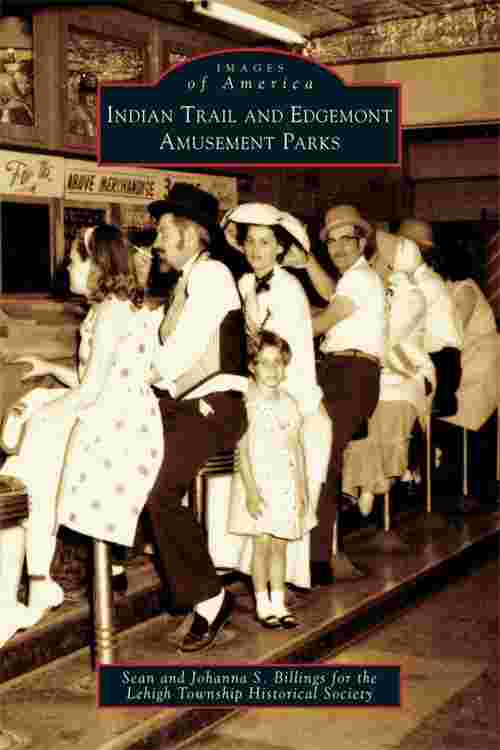 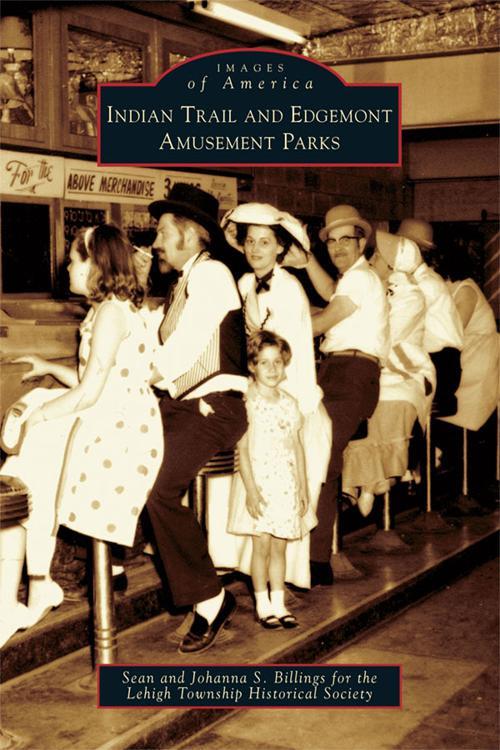 Indian Trail and Edgemont Amusement Parks highlights the history of two legendary amusement parks in Lehigh Township. Unique images cover Indian Trail Park from its founding by Samuel and William Solliday in 1929 to its closing in 1984. Photographs of Edgemont Park recall its days as a trolley park, started by the Blue Ridge Traction Company. These images are sure to bring back memories of the rides, games, and thrills that kept people coming back year after year.