📖[PDF] Annapolis and the Gualala River by Tammy Durston | Perlego 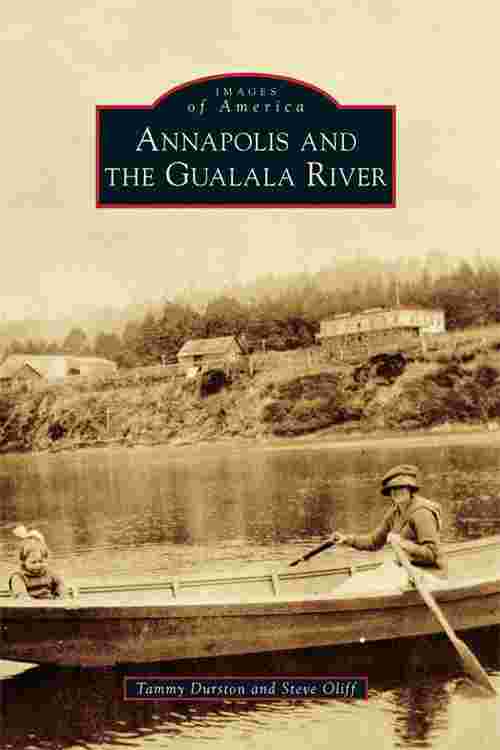 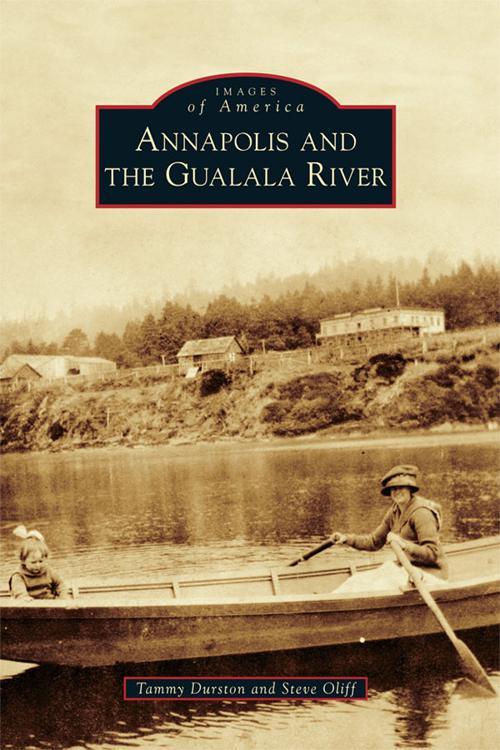 Annapolisa hidden jewel of a communityis tucked into the timber-filled ridges above the jagged northern Sonoma coastline. Undeterred by the steep, mountainous terrain and rugged living, early settlers were first lured to the area by the timber. They quickly discovered Annapolis had perfect weather for apple farming. At the beginning of the 20th century, almost every farm had apples, and apple dryers dotted the hills. The wild Gualala River, known for Coho salmon and steelhead trout, is 32 miles long and flows through the Annapolis area before meeting the Pacific Ocean. Early Native American Pomo tribes settled along this important river, which eventually served as a boundary between Sonoma and Mendocino Counties.