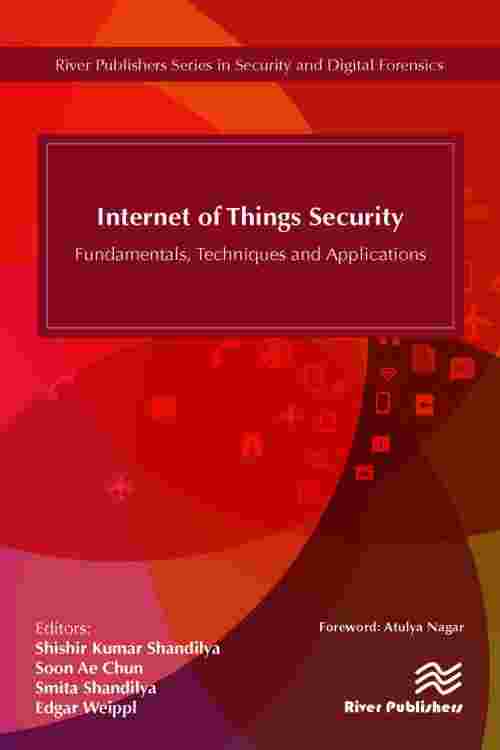 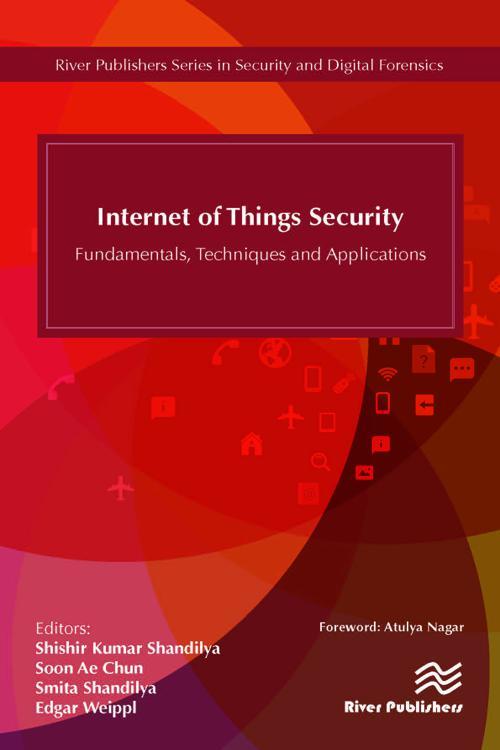 Internet of Things (IoT) security deals with safeguarding the devices and communications of IoT systems by implementing protective measures and avoiding procedures which can lead to intrusions and attacks. However, security was never the prime focus during the development of the IoT, hence vendors have sold IoT solutions without thorough preventive measures. The idea of incorporating networking appliances in IoT systems is relatively new, and hence IoT security has not always been considered in the product design. To improve security, an IoT device that needs to be directly accessible over the Internet should be segmented into its own network, and have general network access restricted. The network segment should be monitored to identify potential anomalous traffic, and action should be taken if a problem arises. This has generated an altogether new area of research, which seeks possible solutions for securing the devices, and communication among them. Internet of Things Security: Fundamentals, Techniques and Applications provides a comprehensive overview of the overall scenario of IoT Security while highlighting recent research and applications in the field. Technical topics discussed in the book include: - Machine-to-Machine Communications
- IoT Architecture
- Identity of Things
- Block Chain
- Parametric Cryptosystem
- Software and Cloud Components