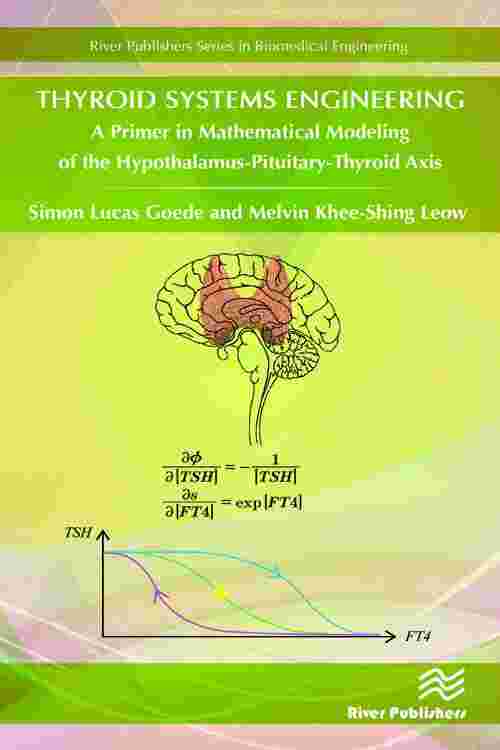 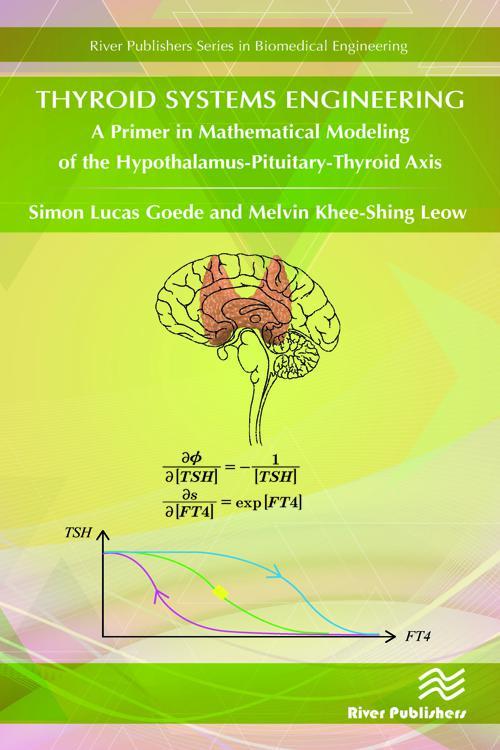 Through a combination of formal mathematical reasoning and knowledge of the nature of thyroid physiology and supported by in-depth patient observations, this volume hones in on finding optimal treatment for people suffering from thyroid hormone disorders. At the same time, the editors—respectively an electrical engineer and a clinical thyroidoloist—introduce a new discipline aptly designated as Thyroid Systems Engineering. Readers will discover that mathematics can indeed model the behavior of the hypothalamus-pituitary-thyroid (HPT) axis. Focused on modeling, each of the eighteen chapters gives the reader a notion of the application of relevant mathematics to pertinent issues encountered in mainstream thyroidology. Many cellular processes resemble the flux of variables and states in a complex multi-parameter space through time analogous to current flow in electrical networks. It is then logical to apply the principles and physical laws of electrodynamics, electrical network theory, control systems theory and signal theory to many of the biological phenomena encountered in endocrinology. Such an approach is used liberally throughout the book and successfully yields elegant solutions to a number of models presented within. This book can serve as a reference to mathematical modeling in other aspects of endocrine physiology, and as the starting point for a fundamental course in medical modeling. It will appeal to postgraduates in electrical engineering, academic physicians and biomedical researchers. Further, readers equipped with advanced calculus, electrical network theory, control theory and signal theory should be able to follow the mathematical expositions that describe thyrotropic control. These expositions represent a new discipline based on mathematical modeling in physiology which is applicable to medical diagnostics, measurement, and treatment, allowing clinical teams to realize an optimized treatment for patients.