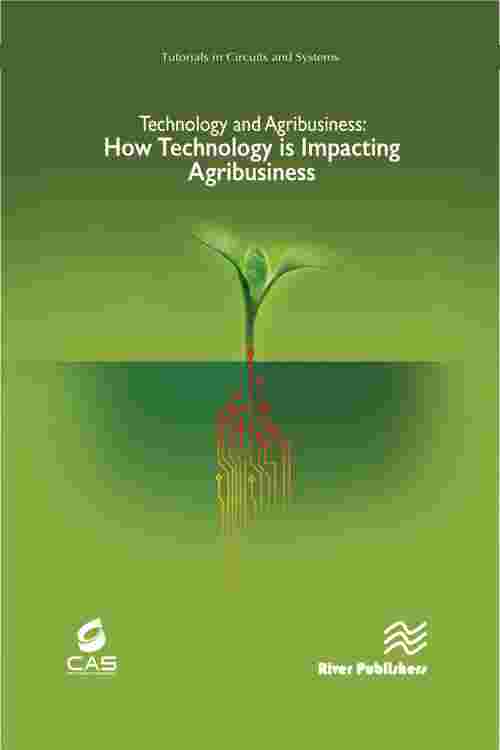 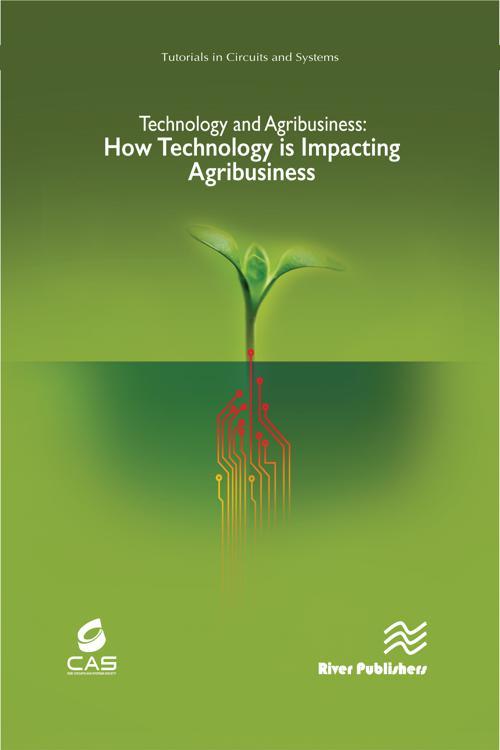 The world population is growing, and it is expected that in 2050 there will be 9.7 billion inhabitants on the Earth. According to FAO (United Nations, Food and Agriculture Organization) we need to increase the productivity of agriculture by between 50% and 70% to be able to feed the world population at that time. Other researchers think that reducing the wastage of food may be enough to handle the 2050 population.Several factors must be considered to ensure that humanity is able to feed the world's population in 2050 and beyond:

The seasonal school presents and discusses the major problems that agribusiness is facing and the different technologies that can be applied to solve and improve such issues. Specific case studies are presented along with the technological solutions that have been applied to solve or minimize the impact. Agribusiness covers different topics such as arable farming, dairy farming, fruits, vegetables, meat, etc. Each of these domains has different needs that can be addressed through smart agriculture technologies such as circuits and systems. Also, these domains affect the sustainability of the planet as they impact at least 4 out of the 9 planetary boundaries.