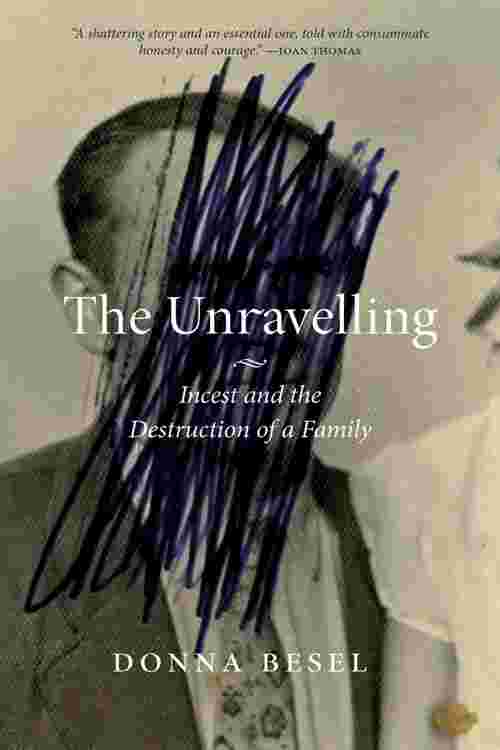 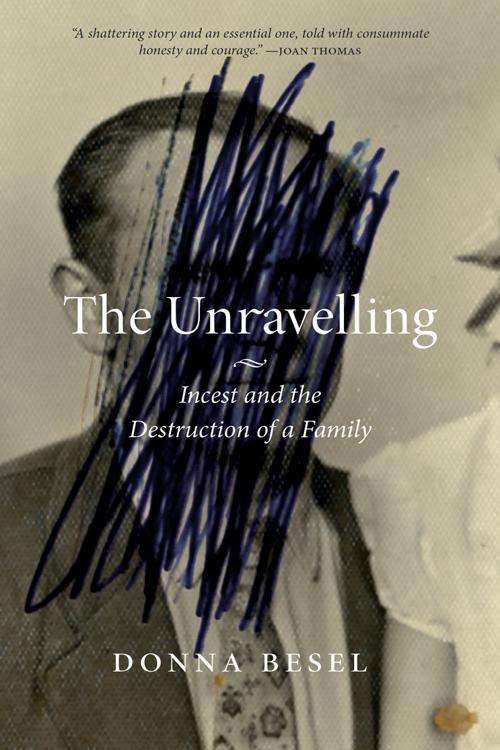 It’s the antithesis of why a wedding should be memorable. In 1992, at a sister’s nuptials, Donna Besel’s family members discovered that their father, Jock Tod, had molested their youngest sister. After this disclosure, the other five sisters admitted their father had assaulted them when they were younger and had been doing so for years. Despite there being enough evidence to charge their father, the lengthy prosecution rocked Besel's family and deeply divided their small rural community.

The Unravelling is a brave, riveting telling of the destruction caused by sexual assault, and the physical, psychological, emotional, financial, and legal tolls survivors often shoulder.

Donna Besel offers an honest portrayal of the years-long police process from disclosure to prosecution that offers readers greater insight into the challenges victims face and the remarkable strength and resilience required to obtain some measure of justice.