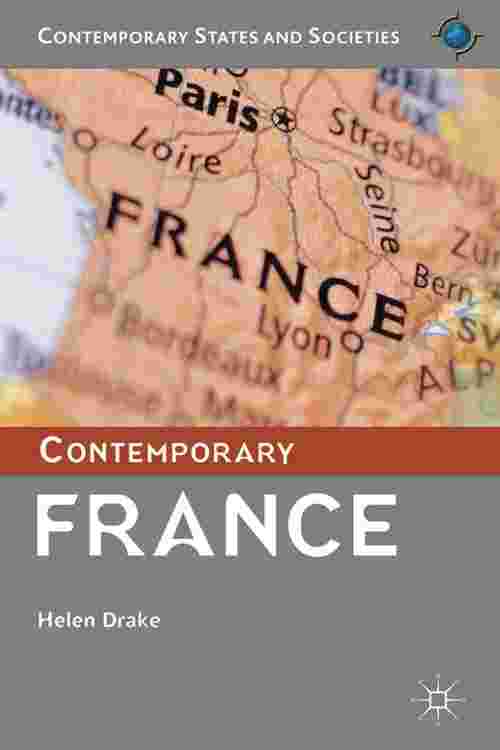 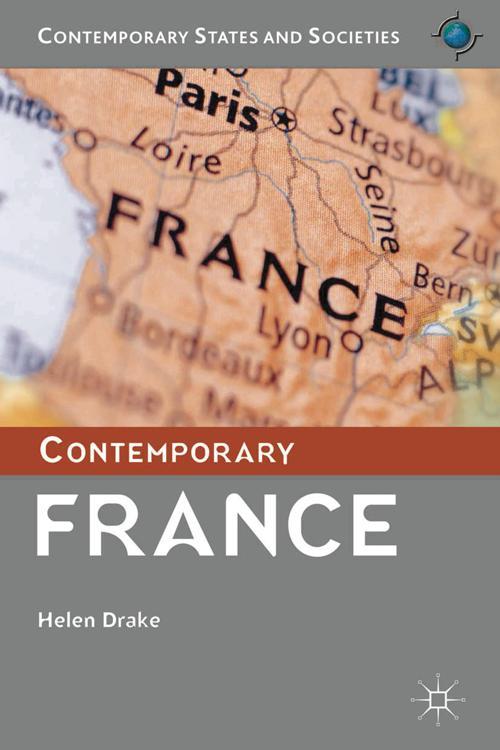 Few countries can claim a political heritage as rich, varied and influential as France – the birthplace of modern politics. Ideas about France are often based on popular stereotypes, yet the reality of French national identity is both diverse and changeable. In this authoritative yet accessible new text, Helen Drake provides a compelling introduction to the politics, society, economy and culture of France. She examines how well equipped the country is to meet the challenges which face it at the start of the twenty-first century. A central theme of the book is whether France has come to terms with its tumultuous past – its wars, civil strife, and rapid modernization following the devastation of World War II. Contemporary France examines key aspects of French political culture and looks at how the core republican principles of liberty, equality and fraternity are being interpreted and implemented today. France's relationship with the EU and its place in the wider world are also explored.