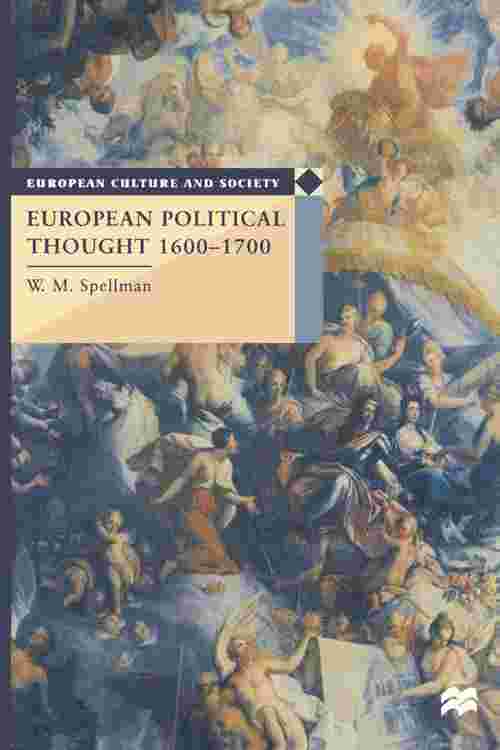 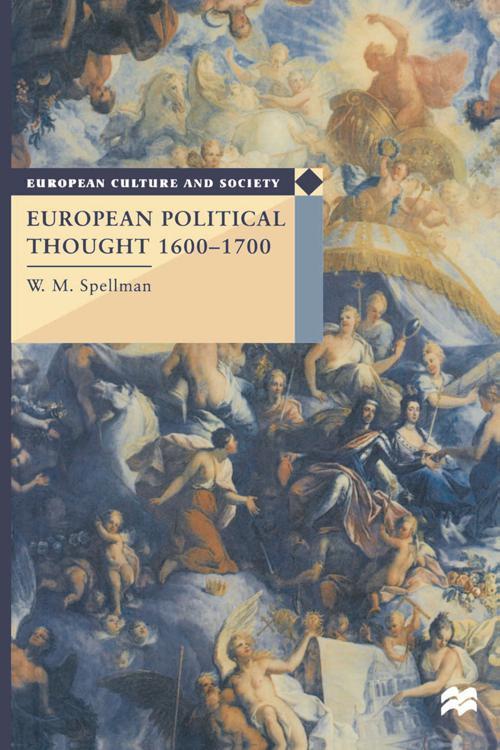 The European seventeenth century saw the seeming resolution of two great conflicts.
Through the nightmares of the Thirty Years War and the British civil wars, the murderous religious hatreds that had dominated the previous period finally burnt themselves out. Extreme Protestants were defeated, expelled, contained or subordinated, and Catholicism successfully re-established itself through much of Europe as the dominant religion.
Dr. Spellman studies all the great political theorists of the century (dominated inevitably by Hobbes). This book will be invaluable for anyone studying seventeenth century European history - it allows those studying the thought of the period to understand the historical context, and those studying the military and political events to understand their intellectual underpinning.