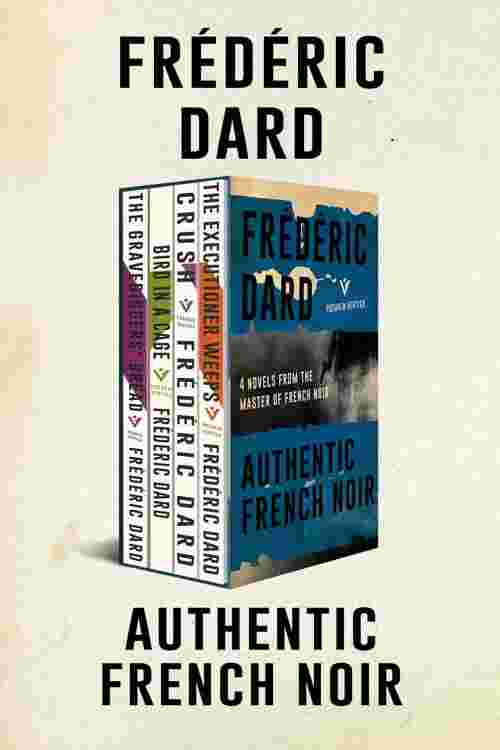 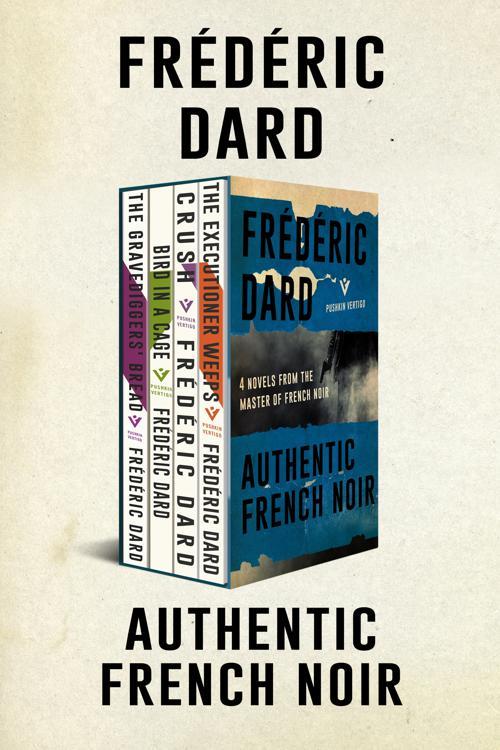 'The French master of noir' OBSERVER

Frédéric Dard is the undisputed king of French noir. Authentic French Noir contains four of his most electrifying novels: riveting, disturbing thrillers that propel you into dangerous worlds of obsession and murder.

THE GRAVEDIGGERS' BREAD - Blaise is out of work and down on his luck when a chance encounter with a beautifulblonde has him hooked. He'll do anything to stay by her side, even if it means workingfor her husband, a funeral director. But as everyone knows, three's a crowd.

BIRD IN A CAGE - Returning to the Paris neighbourhood where he was raised, Albert seeks to escape lonely nostalgia through an encounter with a mysterious woman. But back at her apartment, a monstrous scene awaits - one that will lure Albert into a dark plot...

CRUSH - Bored in her small Northern French hometown, young Louise is captivated by the glamorous American couple who move next door. She soon finds herself working as a maid in their entrancing household, but the shiny surface reveals disturbing flaws, and a dark obsession begins to grow.

THE EXECUTIONER WEEPS - Daniel finds a beautiful woman motionless in a ditch, having been run over. Carrying her back to his house on a beach near Barcelona, he discovers she is alive, but she remembers nothing - not even her own name. He falls for her mysterious allure, but when he goes to France in search of her past, he slips into a tangled vortex of lies, depravity and murder.