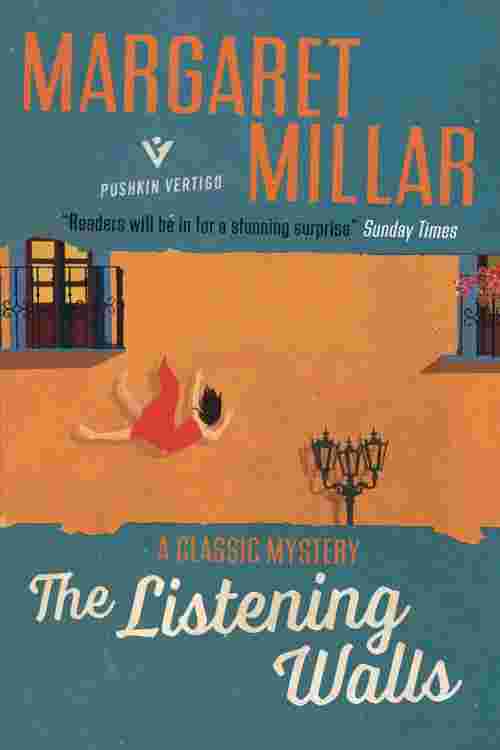 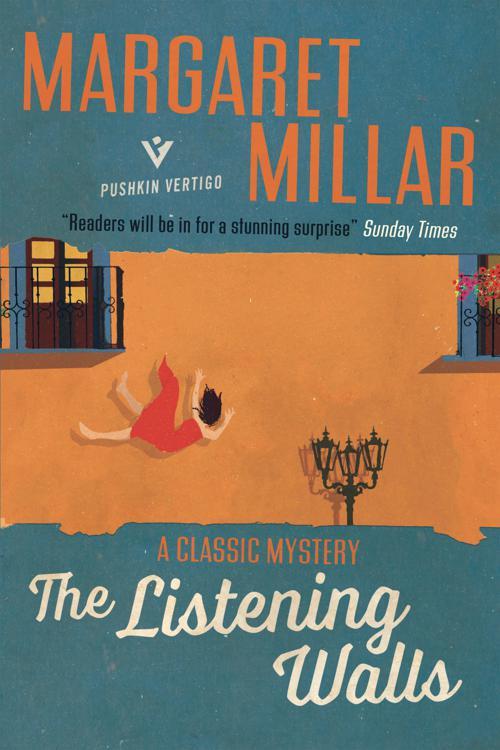 A rediscovered classic of American noir – a suspenseful masterpiece about corrupted love, from one of crime writing's greatest talents

Wilma Wyatt died when she hit the pavement - on that, and on nothing else, the eyewitnesses agree. Now her body lies lifeless in the street outside her Mexico City hotel, but a story of blackmail, missing persons and murder, stretching all the way to San Francisco, is only just the beginning.

Back in California, private detective Elmer Dodd looks for answers, but this is a mystery that grows more twisted with every turn, and blood will be spilled again before he gets to the truth.

The Listening Walls is a suspenseful masterpiece about corrupted love, from a master of American noir.

Margaret Millar (1915–1994) was the author of 27 books and a masterful pioneer of psychological mysteries and thrillers. Born in Kitchener, Ontario, she spent most of her life in Santa Barbara, California, with her husband Ken Millar, who is better known by his nom de plume of Ross Macdonald. Her 1956 novel Beast in View won the Edgar Allan Poe Award for Best Novel. In 1965 Millar was the recipient of the Los Angeles Times Woman of the Year Award and in 1983 the Mystery Writers of America awarded her the Grand Master Award for Lifetime Achievement. Millar's cutting wit and superb plotting have left her an enduring legacy as one of the most important crime writers of both her own and subsequent generations.