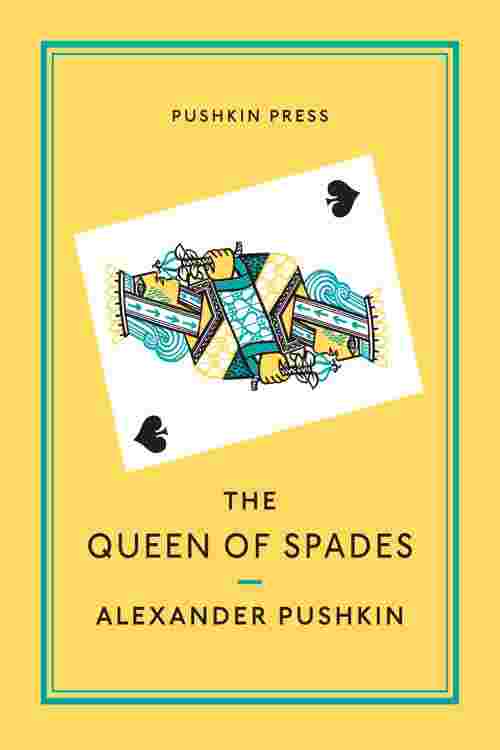 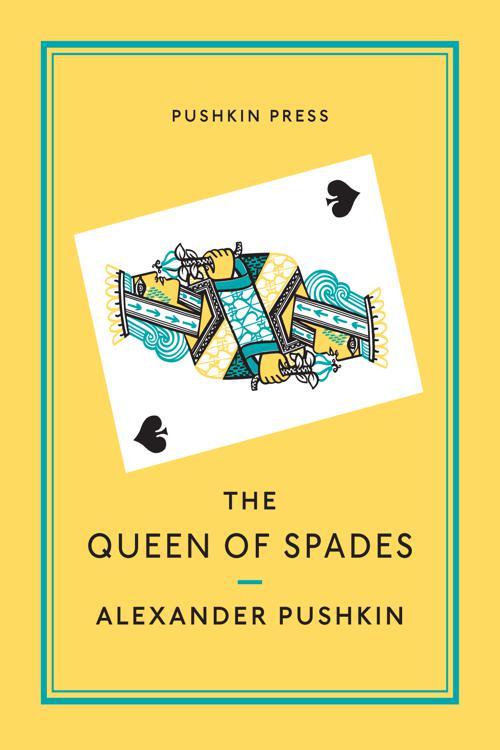 The Queen of Spades and Selected Works is a brand new English translation of two of Alexander Pushkin's greatest short stories, 'The Queen of Spades' and 'The Stationmaster', together with the poem 'The Bronze Horseman', extracts from Yevgeny Onegin and Boris Godunov, and a selection of his poetic work. 'The Queen of Spades' ('Pikovaya dama'), originally published in Russian in 1834, is one of the most famous tales in Russian literature, and inspired the eponymous opera by Tchaikovsky; in 'The Stationmaster' ('Stantsionnyy smotritel'), originally published in Russian in The Tales of the Late Ivan Petrovich Belkin (Povesti pokoynogo Ivana Petrovicha Belkina) in 1830, he reworks the parable of the Prodigal Son; the hugely entertaining 'Tsar Nikita and his Forty Daughters' is a bawdier early poem; and the deeply moving narrative poem 'The Bronze Horseman', inspired by a St Petersburg statue of Peter the Great, is one of his most influential works. The volume also includes a selection of his best lyric poetry. Translated by Anthony Briggs, The Queen of Spades and Selected Works is the perfect introduction to Alexander Pushkin's finest work.

Pushkin ranks as one of Russia's greatest writers. Born in 1799, he published his first poem when he was a teenager, and attained fame in 1820 with his first long poem, Ruslan and Lyudmila. In the late 1820s he found himself the target of government censors, unable to travel or publish at will; during this time, he wrote his most famous play, Boris Godunov, and Yevgeny Onegin (published 1825-1832). 'The Queen of Spades', his most famous prose work, was published in 1834; his best-known poem, 'The Bronze Horseman', appeared after his death (from a wound sustained in a duel) in 1837.