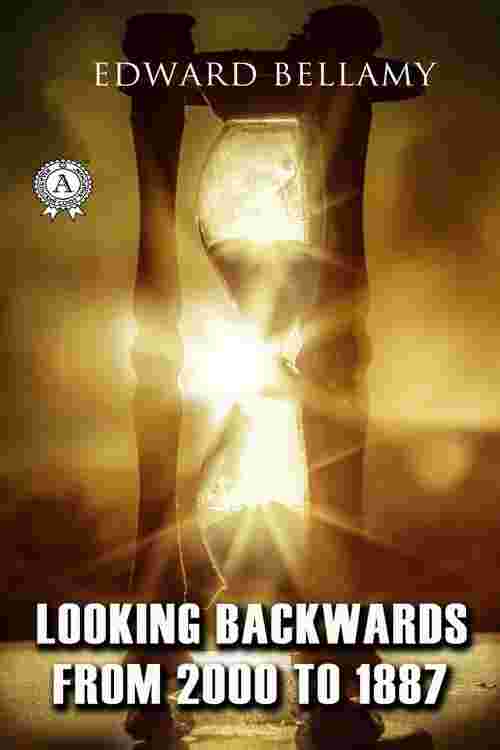 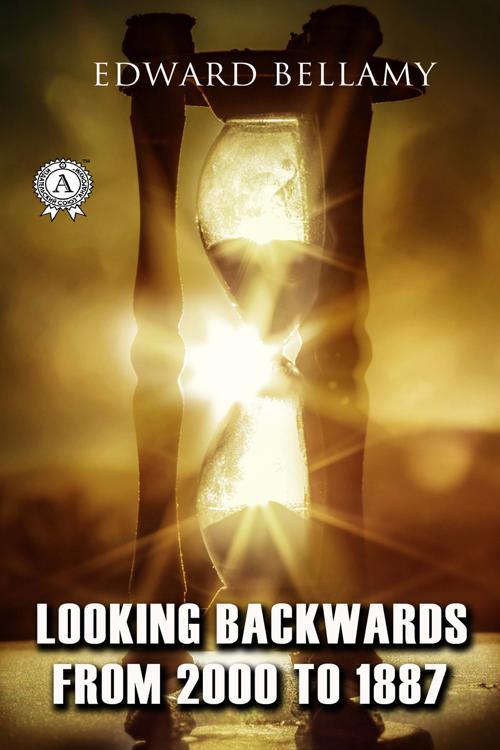 Looking Backward: 20001887 is a utopian novel by Edward Bellamy, a journalist and writer from Massachusetts.It was the third largest bestseller of its time, after Uncle Tom's Cabin and Ben-Hur: A Tale of the Christ. It influenced many intellectuals, and appears by title in many socialist writings of the day. "It is one of the few books ever published that created almost immediately on its appearance a political mass movement".The novel also inspired several utopian communities.