📖[PDF] The Village of Eight Graves by Seishi Yokomizo | Perlego 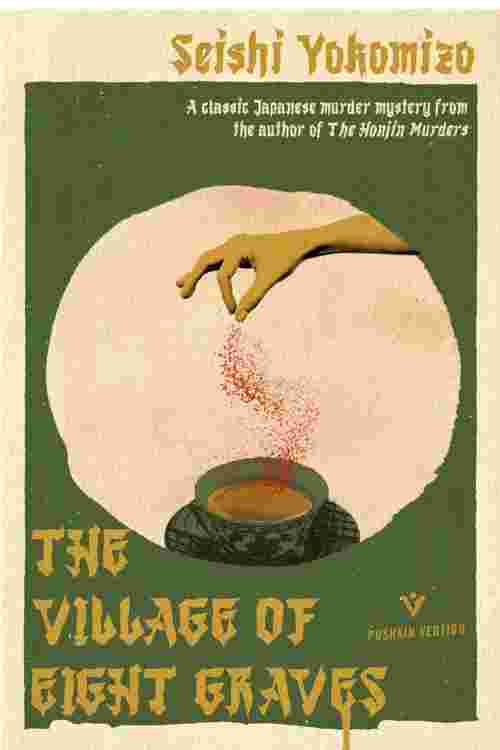 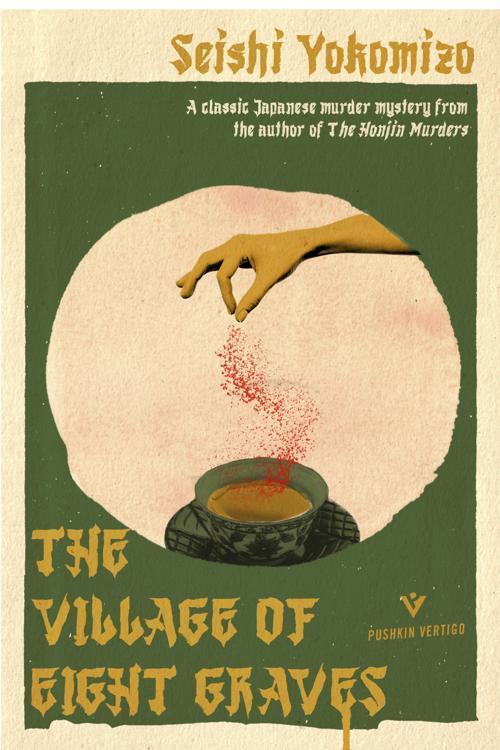 'With a reputation in Japan to rival Agatha Christie's, the master of ingenious plotting is finally on the case for anglophone readers' Guardian

Nestled deep in the mist-shrouded mountains, The Village of Eight Graves takes its name from a bloody legend: in the Sixteenth Century eight samurais, who had taken refuge there along with a secret treasure, were murdered by the inhabitants, bringing a terrible curse down upon their village.