📖[PDF] Among the Living and the Dead by Inara Verzemnieks | Perlego 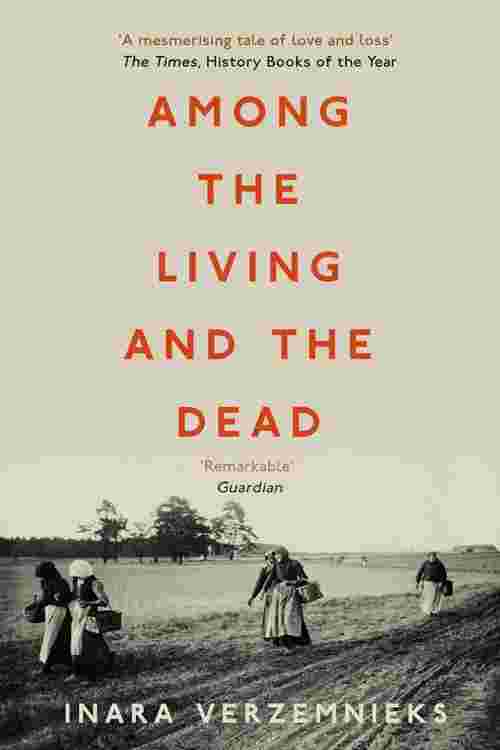 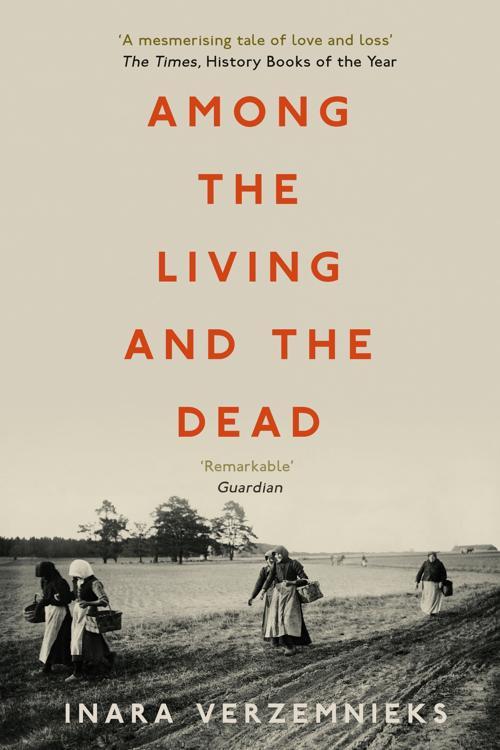 A powerfully told memoir of family, separation, and the things left unsaid, in the wake of the Second World War

Raised by her grandparents in the USA, Inara Verzemnieks grew up among expatriates, scattering smuggled Latvian sand over the coffins of the dead, singing folk songs about a land she had never visited. Her grandmother Livija's stories recalled the remote village in Latvia left behind, where she and her sister, Ausma, were separated during the Second World War. They would not see each other again for more than fifty years.

Coming to know Ausma and the trauma of her exile to Siberia under Stalin, Inara pieces together her grandmother's survival through the years as a refugee, and her grandfather's own troubling history as a conscript in the Nazi forces. As she interweaves two parts of the family story in spellbinding, lyrical prose, she offers us a profound and cathartic account of loss and survival, resilience and love.

Inara Verzemnieks teaches creative non-fiction at the University of Iowa. She has won a Pushcart Prize and a Rona Jaffe Writer's Award, and has been a finalist for the Pulitzer Prize in feature writing. She lives in Iowa City, Iowa.