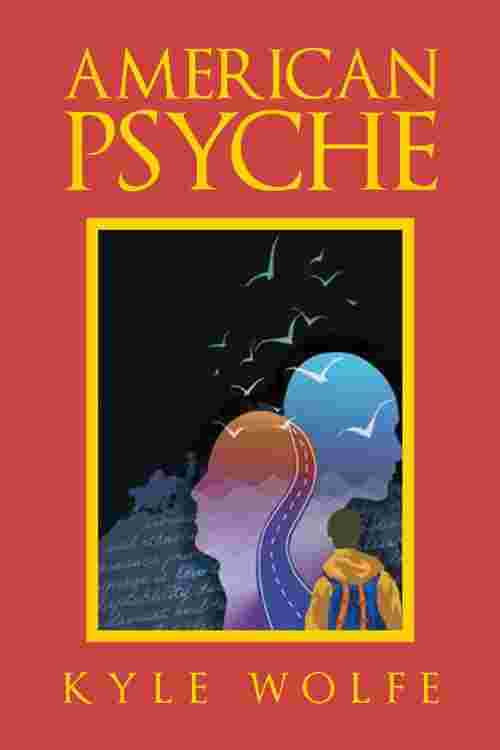 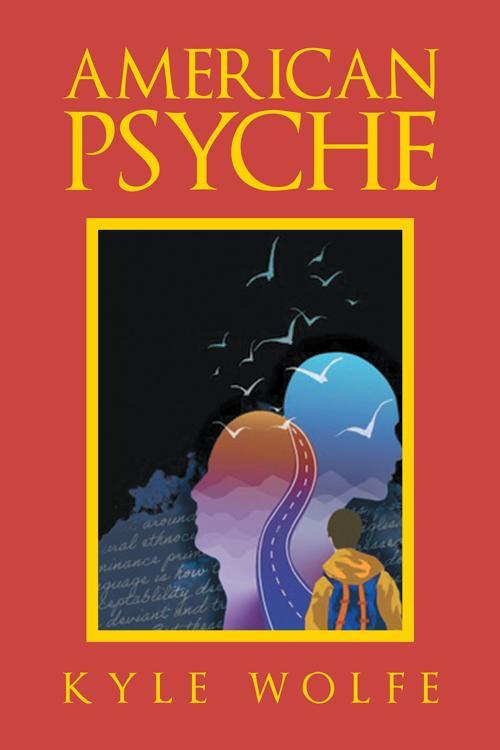 American Psyche's central theme of dominance and return to the tribal roots of human nature is especially relevant with prison culture but is also present in the workplace, romantic relationships, and during everyday interactions. The problem outlined in this piece is that Eurocentric thinking is the root cause of many of the world's problems. Americans stuck in the vicious ego-cycle described in American Psyche are not just suffering but attempting to solve problems of their own creation with the very logic that created them.