📖[PDF] Children of the Massacre by Linda Banks | Perlego 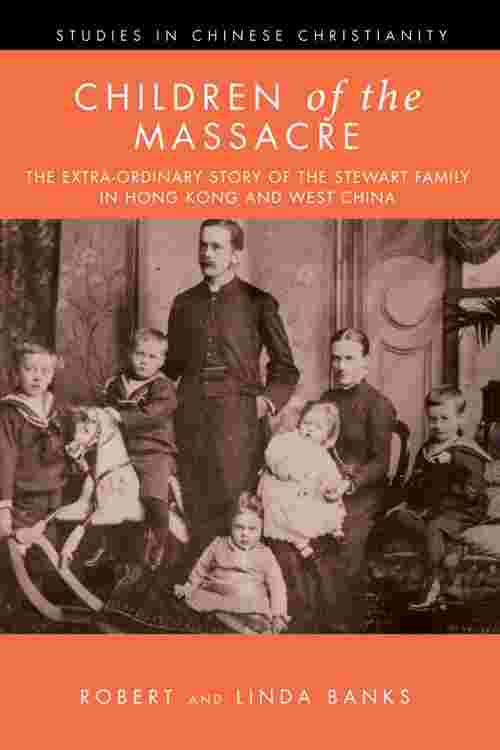 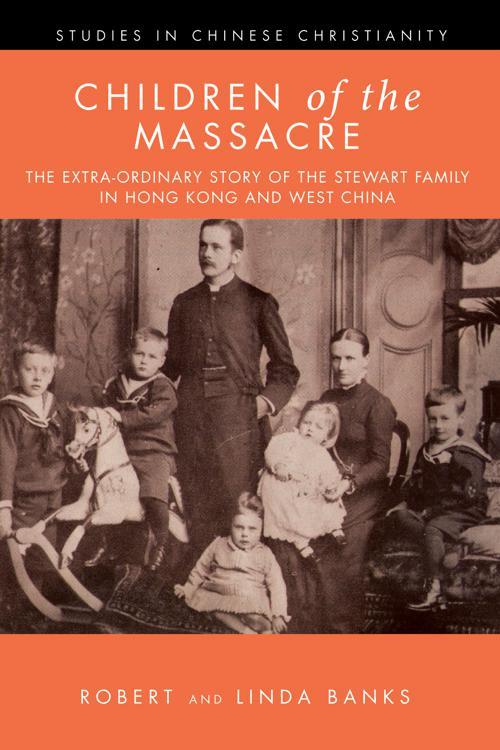 Early morning on 1 August 1895, a group of armed insurgents attacked a remote mission station in China. An Irish couple, Robert and Louisa Stewart, and two of their young children were murdered. Three other children were wounded but escaped, while three older boys were away at school in England. From their early years, the six surviving Stewart children, most of whom were born in China, believed they had "unfinished business" there. One after another, each returned to their adopted country, where they founded and served schools, churches, student hostels, and hospitals. Their visionary contributions took place against the backdrop of the Nationalist Revolution, anti-Western demonstrations, and the Japanese invasion and occupation of China. More than seventy-five years ago, Bishop R. O. Hall of Hong Kong stated: "the story of the Stewart family needs to be told!" This thoroughly researched volume finally documents the lives and legacy of one of the most impressive families in missionary history.