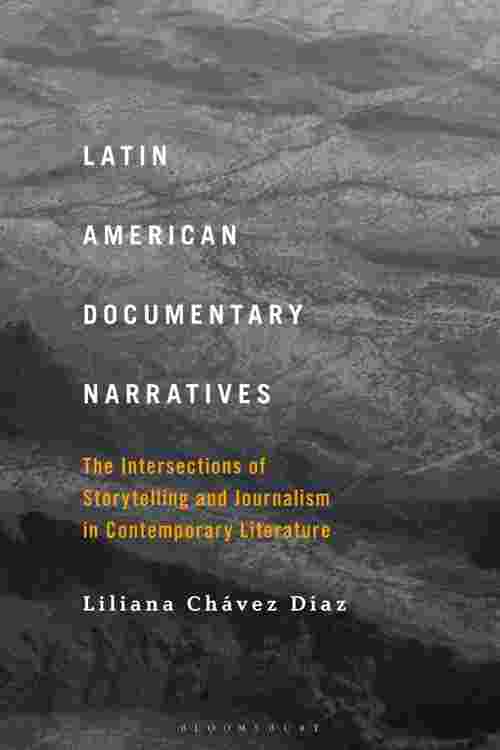 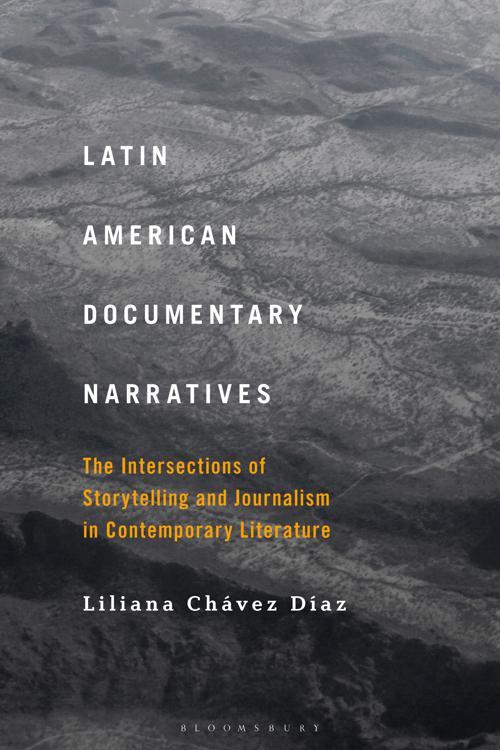 What defines the boundary between fact and fabrication, fiction and nonfiction, literature and journalism? Latin American Documentary Narrative s unpacks the precarious testimonial relationship between author and subject, where the literary journalist, rather than the subject being interviewed, can become the hero of a narrative in its recording and retelling. Latin American Documentary Narrative s covers a variety of nonfiction genres from the 1950s to the 2000s that address topics such as social protests, dictatorships, natural disasters, crime and migration in Latin America. This book analyzes – and includes an appendix of interviews with – authors who have not previously been critically read together, from the early and emblematic works of Gabriel García Márquez and Elena Poniatowska to more recent authors, like Leila Guerriero and Juan Villoro, who are currently reshaping media and audiences in Latin America. In a world overwhelmed by data production and marked by violent acts against those considered 'others', Liliana Chávez Díaz argues that storytelling plays an essential role in communication among individuals, classes and cultures.