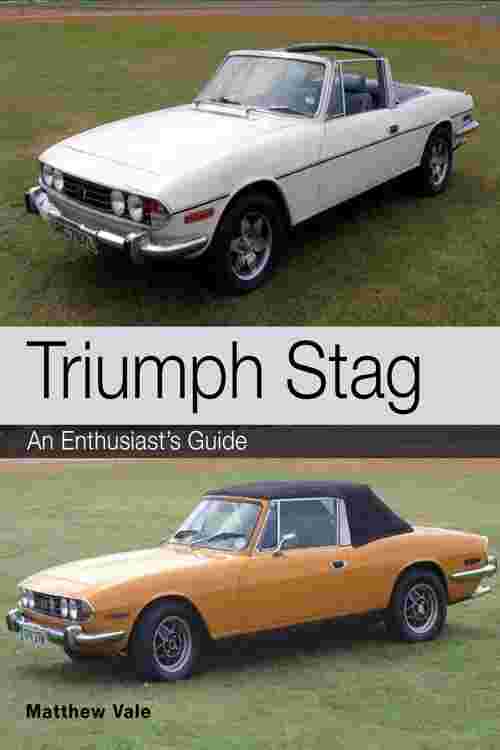 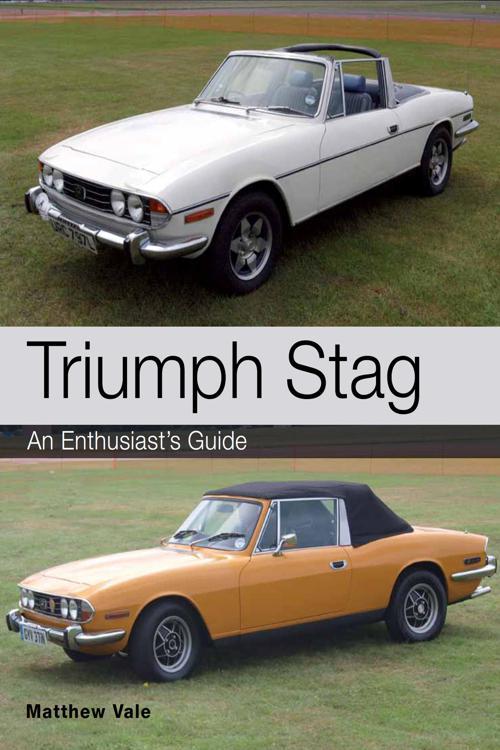 The Triumph Stag was a two-door, four-seat, luxury touring car, designed to be Triumph's flagship model for the 1970s. Styled by prolific designer Giovanni Michelotti, and engineered by Harry Webster and Spen King, the Stag had no direct competitors throughout its production life and was the blueprint for the many four-seat convertibles on the market today. It was in production from 1970 through to 1977, but suffered from a lack of development and gained a reputation for engine problems caused by poor cooling. Triumph Stag - An Enthusiast's Guide explores the history, design and development of the car, taking a special look at the Stag's unique Triumph V8 engine - and how Stag owners today have largely solved the cooling problems. It also covers owners' experiences, specialist modifications and improvements, and the car clubs that help the Stag remain one of the most popular classic cars in the UK. Superbly illustrated with 121 colour photographs.