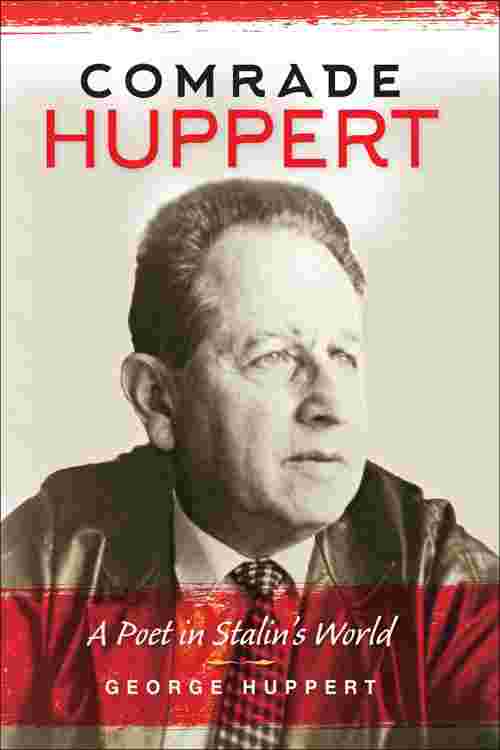 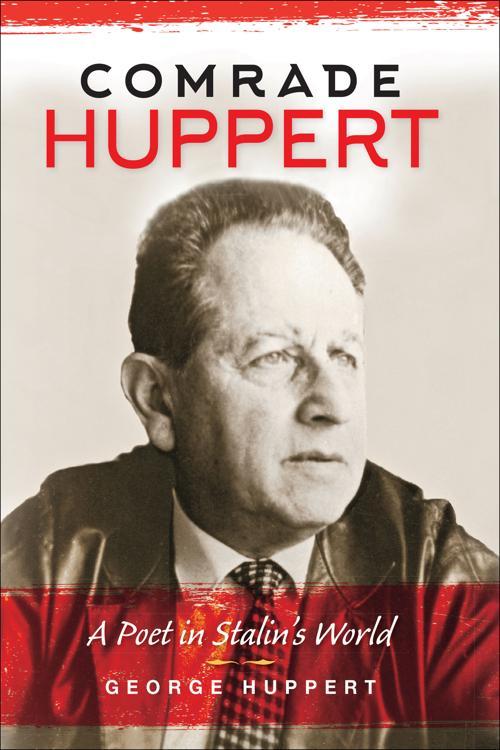 After discovering the autobiography of the Austrian communist and writer Hugo Huppert (1902–1982), historian George Huppert became absorbed in the life and work of this man, a Jew, perhaps a relative, who was born a few months after George's father and grew up just miles away. Hugo seemed to embody a distinctly central European experience of his time, of people trapped between Hitler and Stalin. Using the unvarnished account found in Hugo's notebooks, George Huppert takes the reader on a tour of the writer's life from his provincial youth to his education and radicalization in Vienna; to Moscow where he meets Mayakovski and where he is imprisoned during Stalin's purges; through the difficult war years and return to Vienna; to his further struggles with the communist party and his blossoming as a writer in the 1950s. Through all the twists and turns of this story, George remains a faithful presence, guiding the way and placing Hugo's remarkable life in context. Comrade Huppert is a story of displacement and exile, the price of party loyalty, and the toll of war and terror on the mind of this emblematic figure.