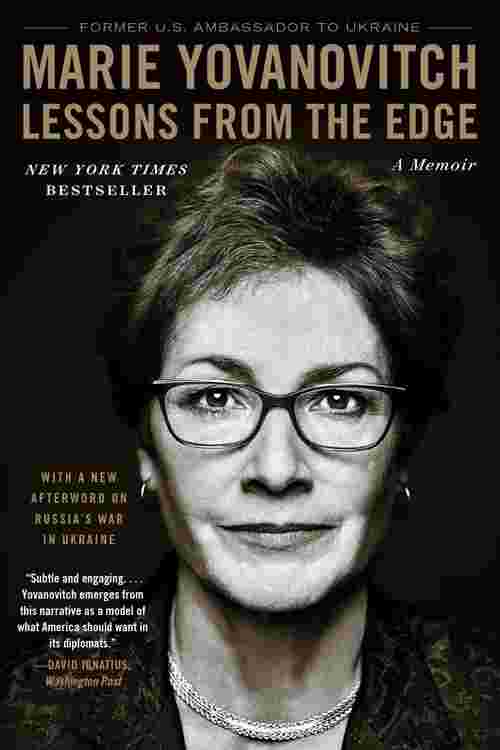 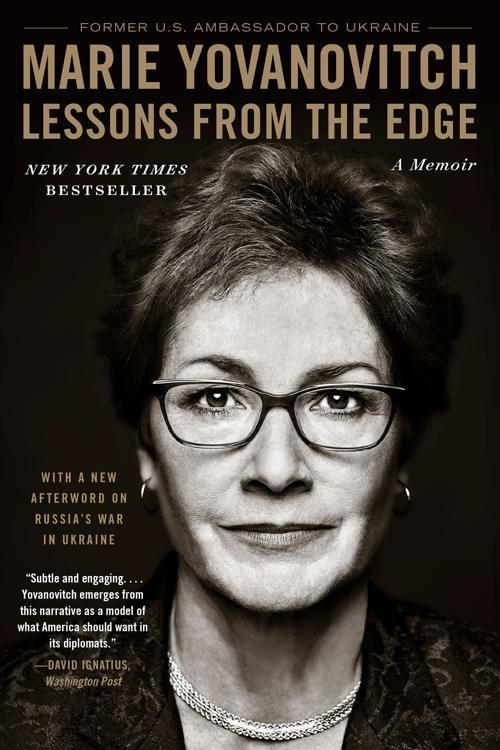 INSTANT NEW YORK TIMES BESTSELLER| An inspiring and urgent memoir by theformer U.S. ambassador to Ukraine—a pioneering diplomat who spent her career advancing democracy in the post-Soviet world, and whoelectrified the nation by speaking truth to powerduring the first impeachment of President Trump.

By the time she became U.S. Ambassador to Ukraine, Marie Yovanovitch had seen her share of corruption, instability, and tragedy in developing countries. But it came as a shock when, in early 2019, she was recalled from her post after a smear campaign by President Trump's personal attorney and his associates—men operating outside of normal governmental channels, and apparently motivated by personal gain.Her courageous participation in the subsequent impeachment inquiry earned Yovanovitch the nation's respect, and her dignified response to the president's attacks won our hearts. She has reclaimed her own narrative, first with her lauded congressional testimony, and now with this memoir.

A child of parents who survived Soviet and Nazi terror, Yovanovitch's life and work have taught her the preciousness of democracy as well as the dangers of corruption. Lessons from the Edge follows the arc of her career as she develops into the person we came to know during the impeachment proceedings.

"A brilliant, engaging, and inspiring memoir from one of America's wisest and most courageous diplomats—essential reading for current policymakers, aspiring public servants, and anyone who cares about America's role in the world."—Madeleine K. Albright

"At turns moving and gripping and always inspiring … a powerful testament to a uniquely American life well-lived and a remarkable career of dedicated public service at the highest levels of government."—Fiona Hill, New York Times best-selling author of There Is Nothing for You Here: Finding Opportunity in the Twenty-First Century