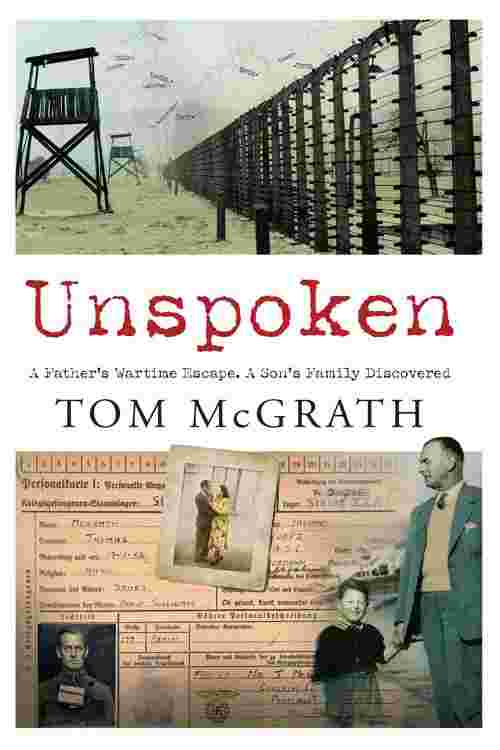 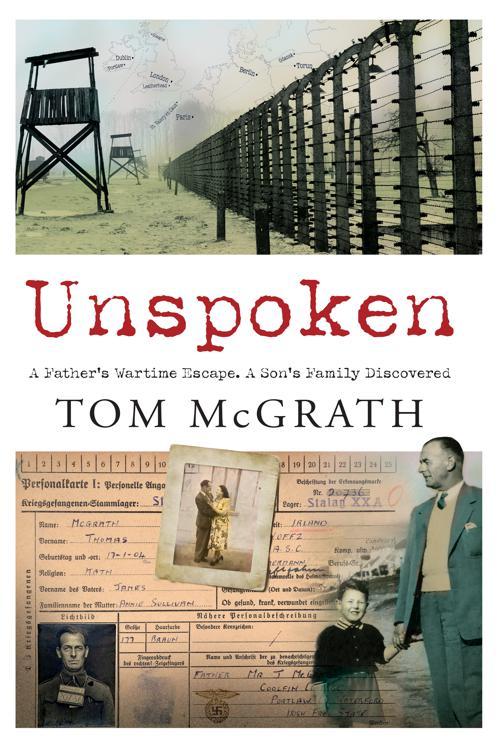 Growing up in Waterford, Tom McGrath never noticed the odd gaps in the stories of his parents' lives before he was born; it was only many years after they died that he uncovered the unspoken truths, which did so much to explain the people they had been.

Here he tells the incredible true story of his father's conscription into the British Army, his escape from a prisoner-of-war camp in Poland, his daring journey across Europe and subsequent recapture – and the devastating news that awaited him in England. Tom's research also led him to discover that his mother also carried a heartbreaking secret.

In writing this book Tom not only recreated his father's nail-biting escape but also embarked on a journey of his own to reconnect with previously unknown family members in order to piece together an extraordinarily rare tale that encompasses memoir, family history, and the parallel stories, which were almost lost for ever, of his parents' lives of desperate hardship.