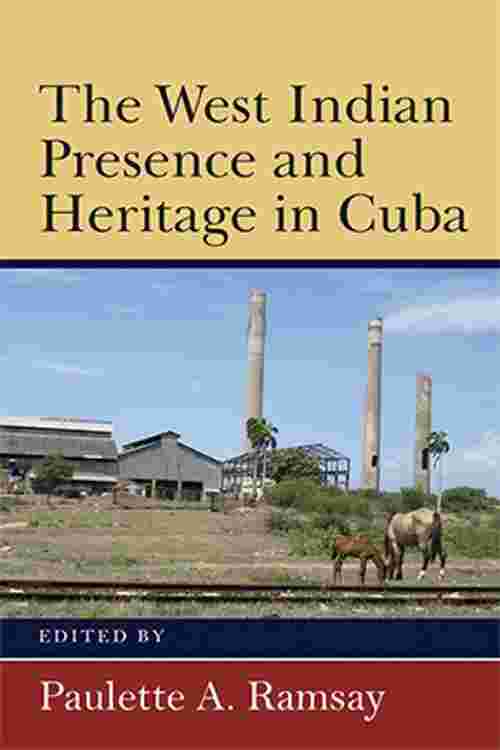 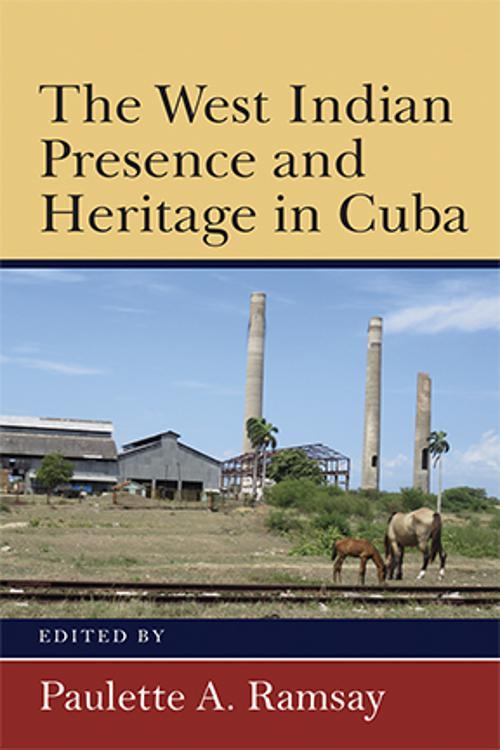 Voluntary migration from Jamaica to Cuba began in 1875 when a small group of Jamaicans went to Cuba to participate in the War of Independence as part of the Cuban Liberation Army. A second wave of migration from Jamaica to Cuba occurred in the late nineteenth and early twentieth centuries, when West Indians sought opportunities to work on sugar plantations and in the sugar mills. As the demand for sugar increased worldwide, many West Indians travelled to Cuba between the 1920s and the 1960s, when they started to work on the US naval base in Guantanamo. The chapters of this book speak in different ways to the links, lost and maintained, between West Indian descendants in Cuba and Jamaica. Communities in Guantánamo, Banes, Santiago de Cuba and other areas are testimonies of the interest in maintaining connections and sharing their West Indian historical and cultural heritage. This book bears witness to the tremendous contributions of West Indians to the Cuban nation and to nation building worldwide.