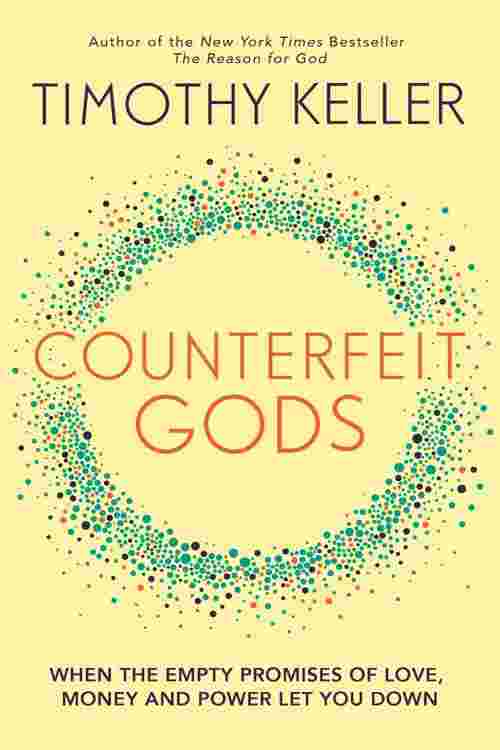 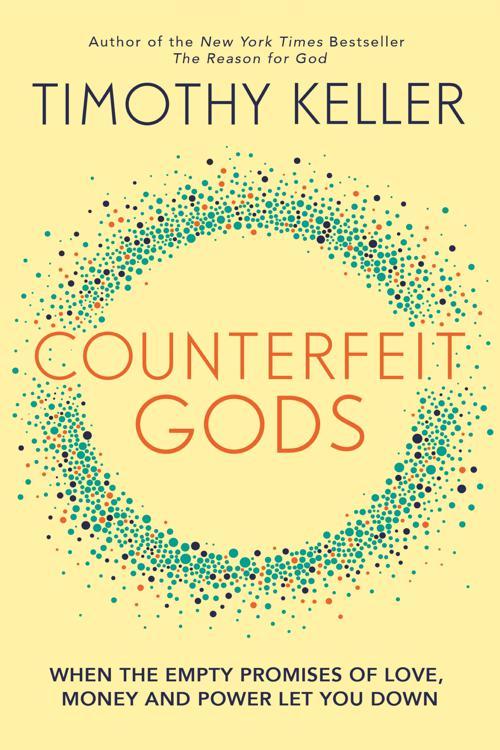 The issue of idolatry has been with the human race for thousands of years; the subtle temptation is always to take what is good and turn it into the ultimate good, elevating it above all other things in the search for security and meaning. In this timely and challenging book, New York pastor Timothy Keller looks at the issue of idolatry throughout the Bible -- from the worship of actual idols in the Old Testament, to the idolatry of money by the rich young ruler when he was challenged by Jesus to give up all his wealth. Using classic stories from the Bible Keller cuts through our dependence on the glittering false idols of money, sex and power to uncover the path towards trust in the real ultimate -- God. Today's idols may look different from those of the Old Testament, but Keller argues that they are no less damaging. Culturally transforming as well as biblically based, COUNTERFEIT GODS is a powerful look at the temptation to worship what can only disappoint, and is a vital message in today's current climate of financial and social difficulty.