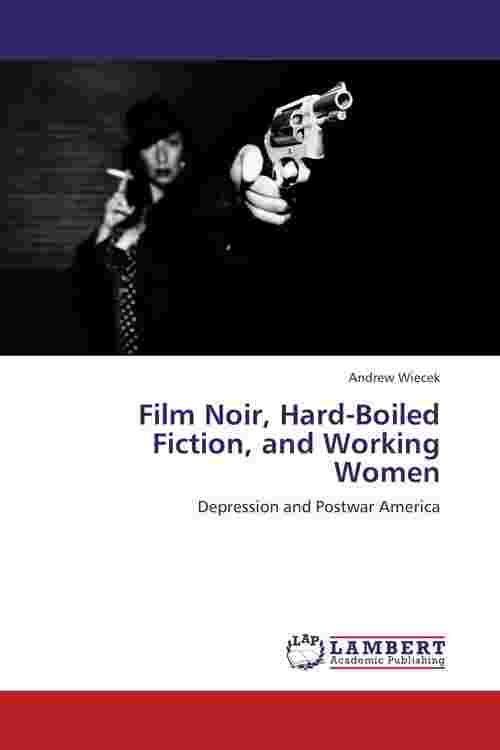 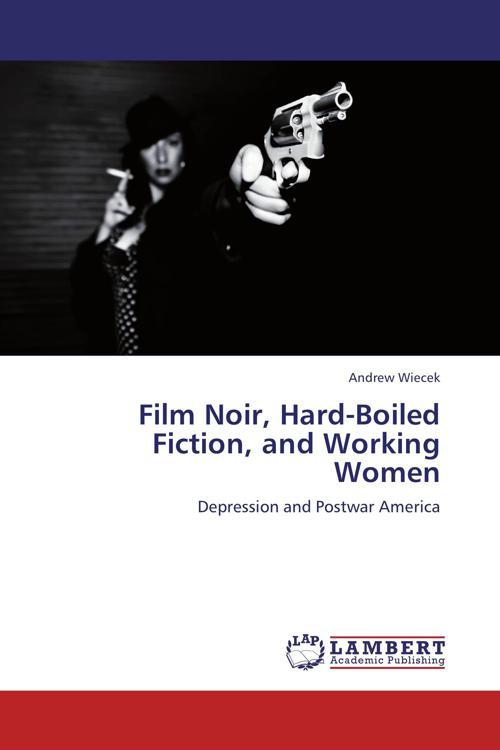 While connections between the femme fatale in film noir and 1930s hard-boiled fiction exist, noir critics have claimed that the femme fatale has historical specificity to postwar America. Andrew S. Wiecek summarizes criticism on the femme fatale in film noir and proceeds to underscore the significant contributions to made by the hard-boiled tradition to noir. He believes that these contributions point to a pre-war male anxiety about female independence that he traces to the economic instability of the Great Depression. From this pre-war anxiety came the femme fatale of hard-boiled fiction. Using the James M. Cain's "The Postman Always Rings Twice" and "Double Indemnity, " the author shows how the femme fatales in these novels are identical to their film noir counterparts. Furthermore, he discusses the difference between popular fiction and hard-boiled fiction, contrasting Cain's novels with Sinclair Lewis' Ann Vickers. In the end, he concludes that noir critics have not adequately taken into account the history of American working women and have privileged the historical weight of film over literature.