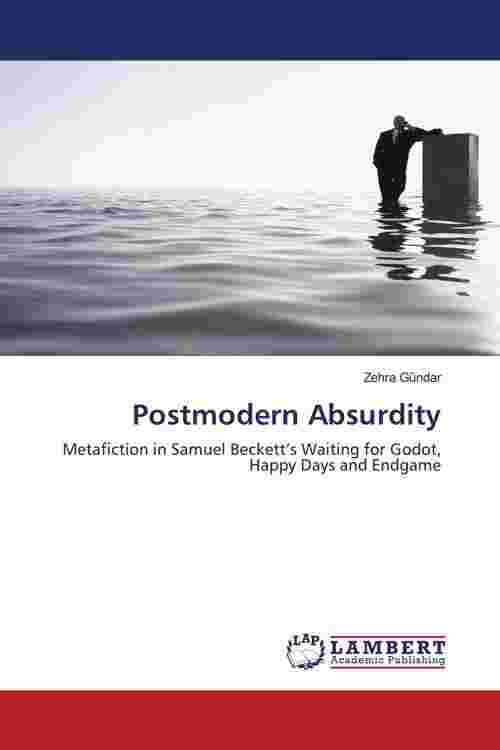 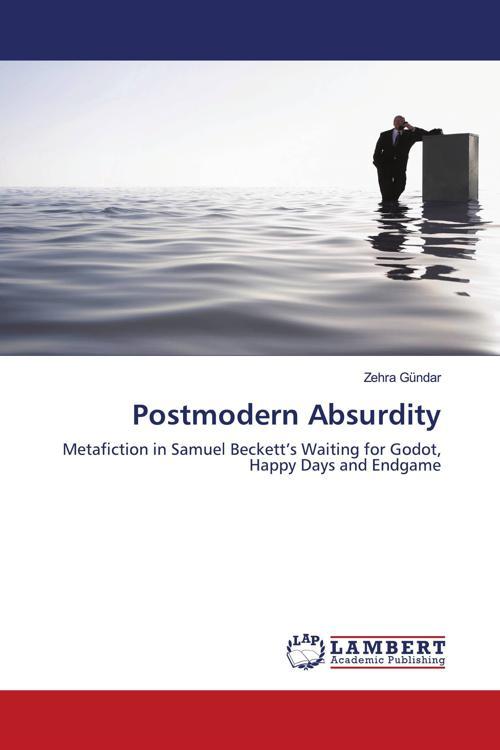 This book will analyze Samuel Beckett's Waiting for Godot, Happy Days and Endgame as metafictional plays which draw attention to their status as artifacts in posing questions about the relationship between fiction and reality, usually using irony and self-reflection. Placed in the center of the Theatre of the Absurd, Beckett's plays mainly indicate the poor situation of man who struggles for a living amidst the chaos surrounding him. This being the outstanding characteristic of Beckettian plays and considering the cultural, social and political context in which Beckett lived and the postmodernity arose, we encounter a writing style that has torn the boundaries of naturalist drama in which the conventional plot is the essence. Instead Beckettian plays and particularly the ones that will be handled here are far from a certain plot and imply paralyzed action. That is, there is no clear progress. They are most of the time plays within plays, parodying the human situation.