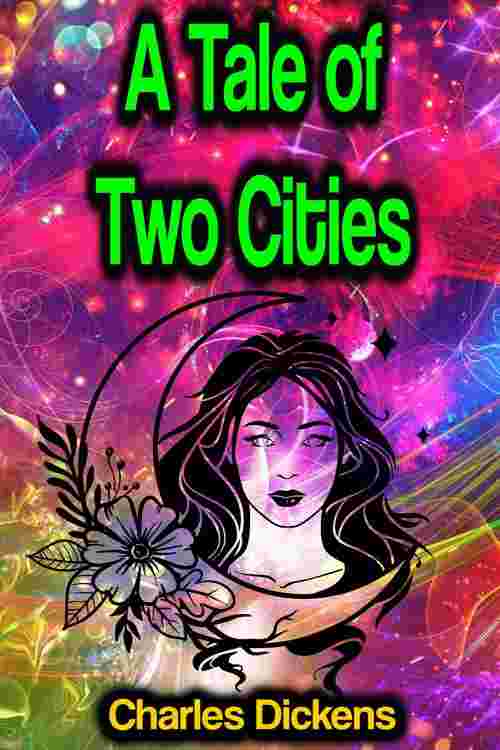 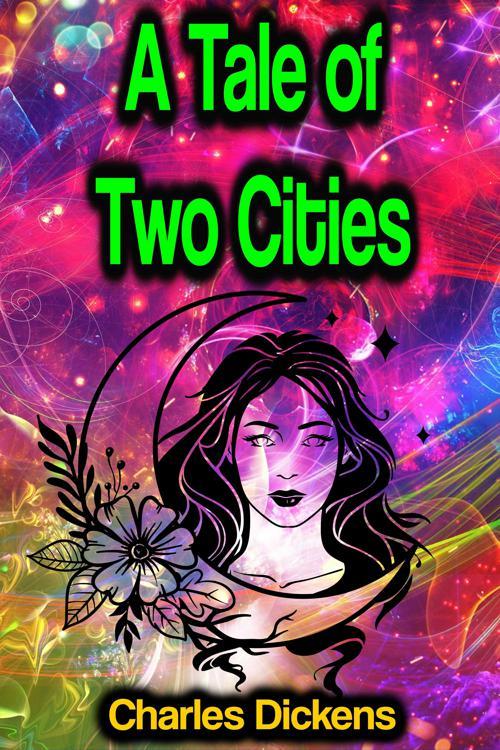 A Tale of Two Cities - Charles Dickens - Written by Charles Dickens, A Tale of Two Cities is an 1859 historical novel set during the French Revolution. Today the novel is considered a classic of the historical fiction genre and is admired by readers of all ages. Dickens brings this amazing story to life by intersecting his imaginative and compelling characters with the factual events of the French Revolution.The story follows French Doctor Manette who spends 18 long and dark years imprisoned in the Bastille in Paris. Following the release of his imprisonment, Doctor Manette must live and recover from his experiences with his daughter that he has never met. This is a tale of adventure, love, and sacrifice that is sure to keep readers captivated until the very last page. With over 200 million copies sold, A Tale of Two Cities remains one of the best-selling novels of all time.