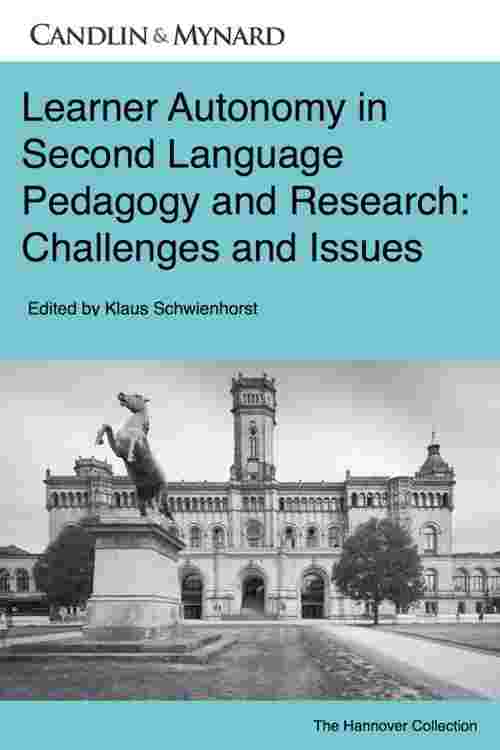 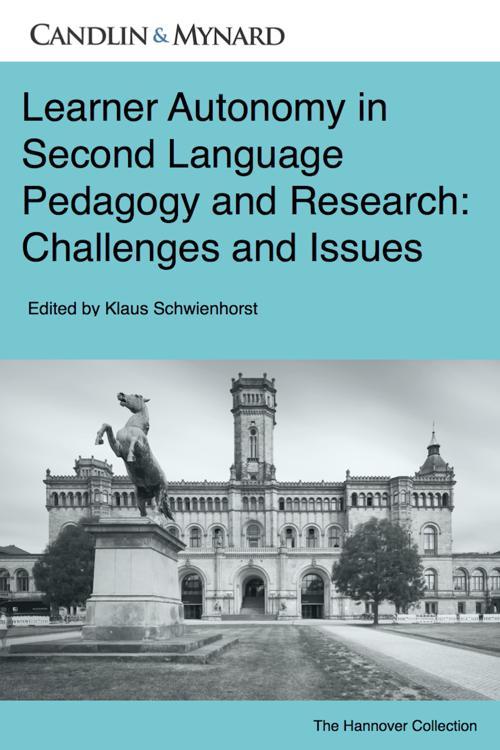 This selection of papers is the result of a two-day conference on "Learner autonomy in second language pedagogy and research - challenges and issues" which was held in Hannover, Germany. The edited volume contains written versions of the three plenaries, followed by Everhard's conceptual look at the various definitions of learner autonomy. We then look at challenges and obstacles of implementing learner autonomy when dealing with learners (Beseghi & Berotolotti; Born-Lechleitner; Denekamp) before turning to those challenges and obstacles we encounter in teacher education and teacher practice (Fernandes & Vieira; Gabel & Schmidt; Gallo; Manzano Vázquez).