📖[PDF] The Impact and Transformation of Education Policy in China by Alexander W. Wiseman | Perlego 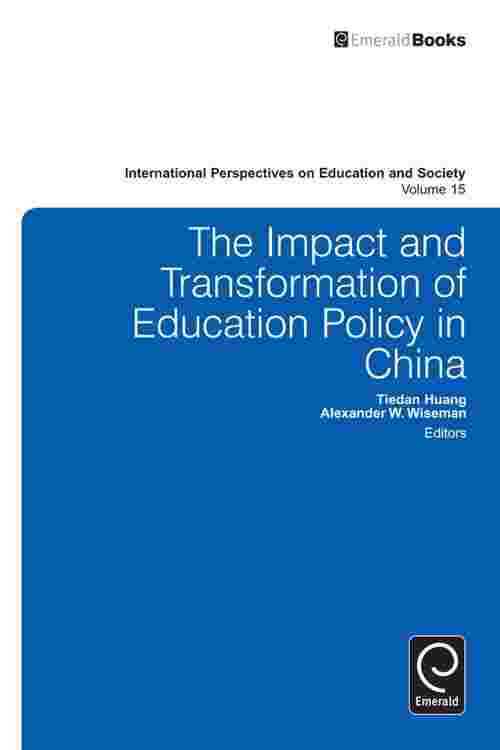 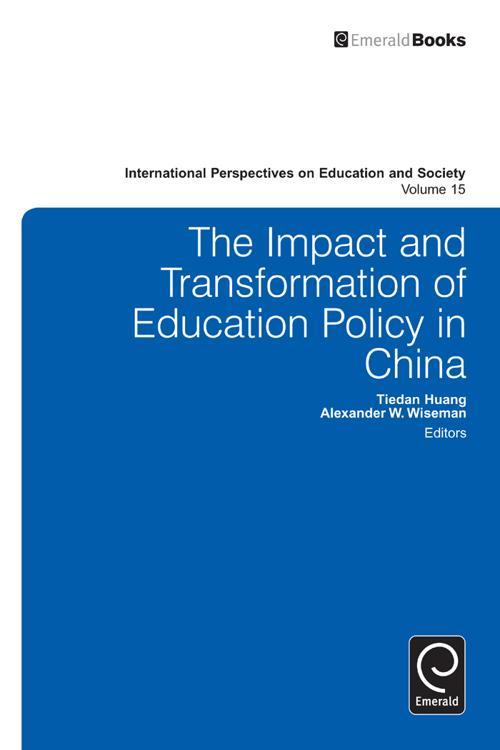 This volume of the "International Perspectives on Education and Society" series examines the transformation of education policy in China, with a special emphasis on transformations in the post-1978 period. While educational policy has experienced major shifts and reversals since the founding of the People's Republic of China in 1949, the late 1970s and the early 1980s signalled a significant shift in China's openness and willingness to make widespread and rapid changes in education to meet the demands of an increasingly market-oriented economy. These educational policy changes are inextricably linked to China's increasing interest and participation in the global community abroad and the social-economic transformation and somewhat loosened political environment at home. With the special emphasis on policy change and its subsequent impact on different aspects of education at various levels of educational institutions, particularly in areas of educational financing and curriculum reform, this volume attempts to bridge the dichotomy between critics and advocates of Chinese educational transformations, recognize the importance and impact that educational policy in China has not only on one of the largest national populations in the world, but also on other (and often competing) country's systems and provide relevant scholarship to inform policy and practice.