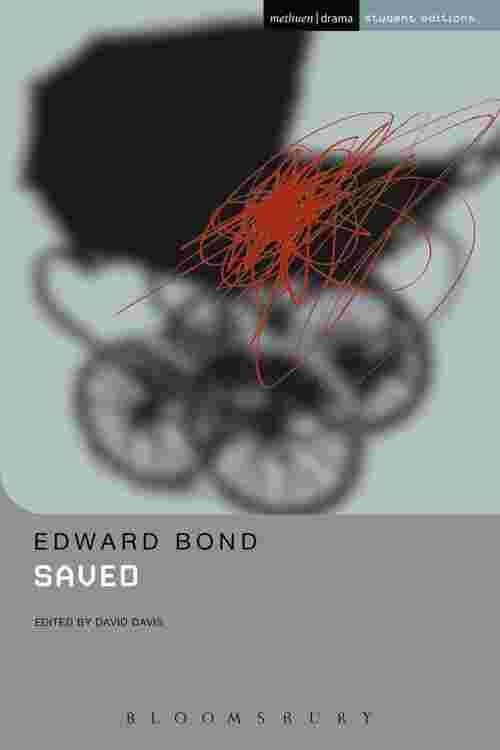 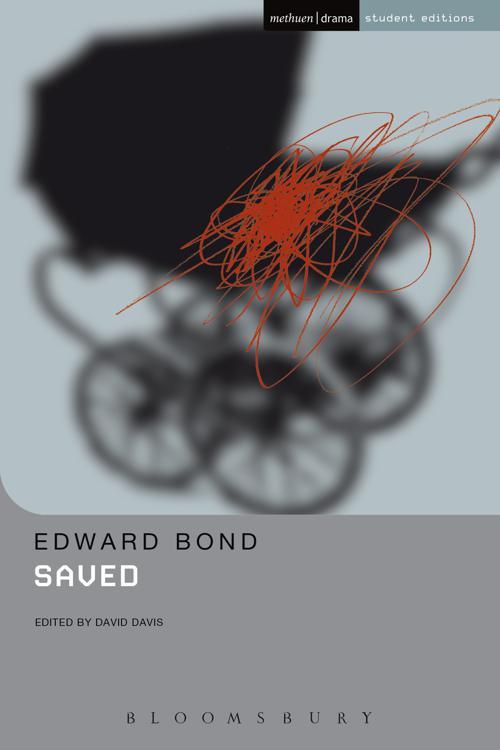 Described by Edward Bond as 'almost irresponsibly optimistic', Saved is a play set in London in the sixties and reflects a time of social change. Its subject is the cultural poverty and frustration of a generation of young people on the dole and living on council estates. The play was first staged privately in November 1965 at the Royal Court Theatre for members of the English Stage Society at a time when plays were still censored. With its scenes of violence, including the stoning of a baby in its pram, Saved became a notorious play and a cause clbre. It has since had a profound influence on a whole new generation of writers who emerged in the 1990s.

Commentary and notes by David Davis.